I Do Hear A Single Part 2

Mark Bacino - Not That Guy 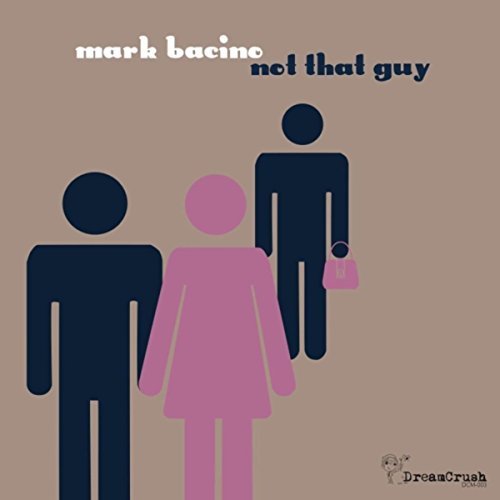 It's great to hear that Mark Bacino is back. Pop Job and The Million Dollar Milk Shake remain two of the great Power Pop albums and it's been over six years since his last album Queens English. Mark has spent that time as a television, film and Ad composer, as well as producing and mixing for other artists and writing for music publications.

Not That Guy marks a return to the Power Pop that he is most noted for. This is the first of a number of planned singles and it hits all the right spots. It's jaunty catchy pop, the type we all love. Recorded with Jay Sherman-Godfrey and Joe McGinty at Sterling Sound, it's great to have him back and hopefully these singles will soon be accompanied by an album.

You can listen to Not That Guy here and buy it for the bargain price of 99 cents. 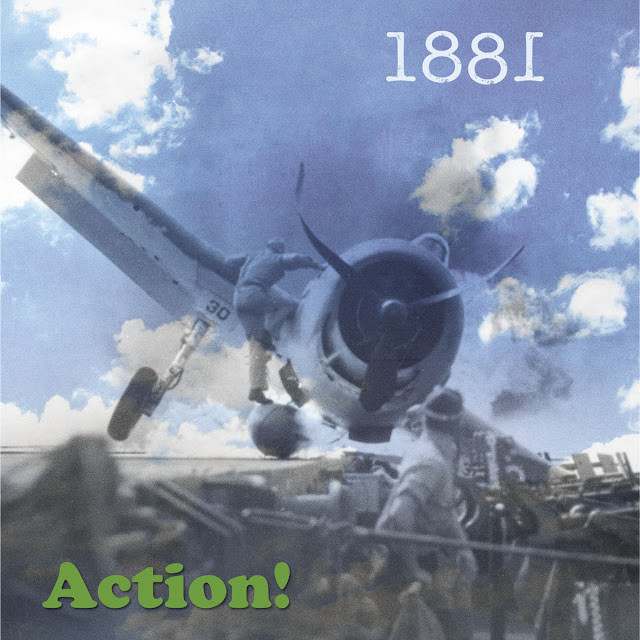 I have my great friend Nick Fletcher to thank for directing me towards Burlington Vermont's 1881. This is their third EP from 2016, this was released towards the death of 2016. The previous two are Lights and Camera, so you catch the drift.

What we have here are a corking six songs that show off the versatility of the band. True, the vocals are set in the Pop department that we all love, but the songs veer all over the place. They could be Jellyfish, at time Explorers Club like and then it sounds like 60's Beat or even Country.

The most straightforward song is the opener, Not Quite As Good, but the real gem is the splendid, Give Love. I urge you to try out this and the other two EPs. A great find for me personally.

You can listen to and buy the EP here and then head to the earlier two to complete the set. 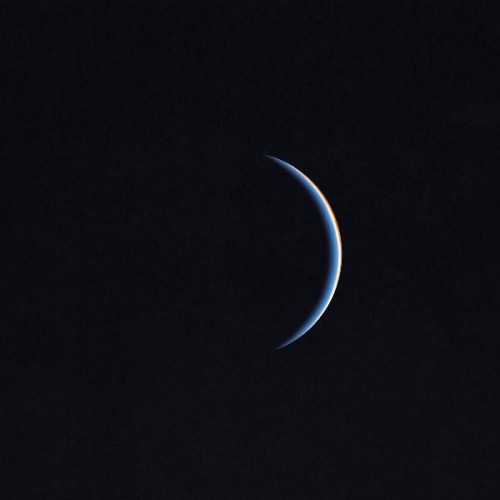 The Mystery Jets return last January after four years away was welcome and the offering, Curve Of The Earth is a strong one. Following up on this is this fine six track EP that leads with The World Is Overtaking Me from the album, but adds four non album songs.

All four additions are strong, particularly My Centurion. but The World Is Overtaking Me is such a strong song so I've gone with that as the one to listen to. Hopefully, the summer dates supporting The Maccabees will finally bring the paydirt that the band deserve.

The EP is available everywhere. You can listen to the EP, the album and loads of other stuff here. 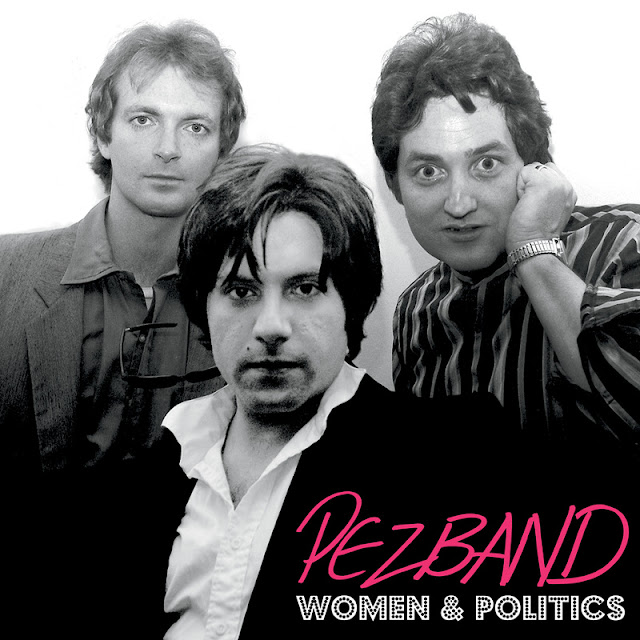 Don't get me talking about Pezband, keeping this to two paragraphs is hard enough, I am a true fan boy of all things Mimi Betinis. That Voice! Therefore I'm gobsmacked that this 12 Inch Vinyl Release from last year is still available.

Recorded in 1981 and previously unreleased, it reveals the last four songs from the band. Shockingly they couldn't get a deal to release the songs and so have relied on Frodis Record to do the right thing now. When you buy the EP, you also get a download code. This is Power Pop at it's very best.


Posted by Anything Should Happen at 18:06