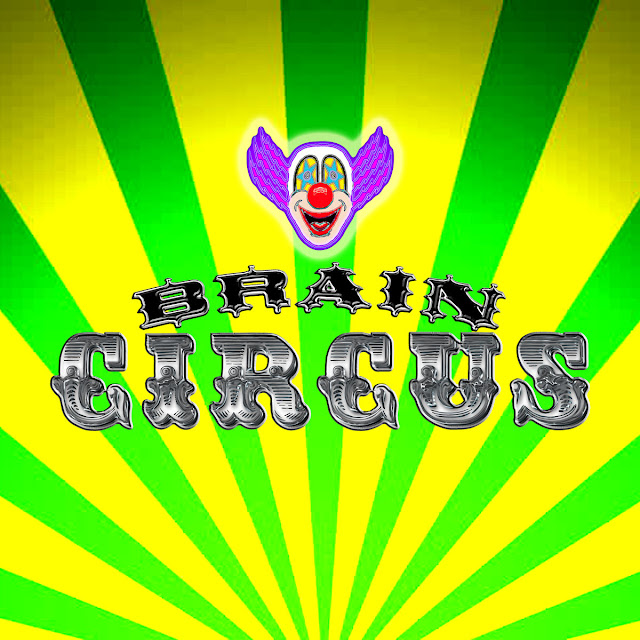 Brian Curtis is one man band, Brain Circus and he's produced a great Pop Rock album. You'd swear it was Utopia on many of these songs and the vibe is definitely Mid 70's Pop compared to the likes of Jigsaw, John Miles and Pilot.

Try to Ignore Me and I Don't Know If It's Love are pure Rundgren. The album thrives on it's mellow vocals and harmonies. The album definitely strays into Jellyfish territory without deliberately trying to. There are different styles, The Man who saw tomorrow is distictly Jazzy.


What shines through most are Curtis's vocals, am absolute joy. I'm well impressed with the album, it left me wanting more. You can listen to and buy Brain Circus here. 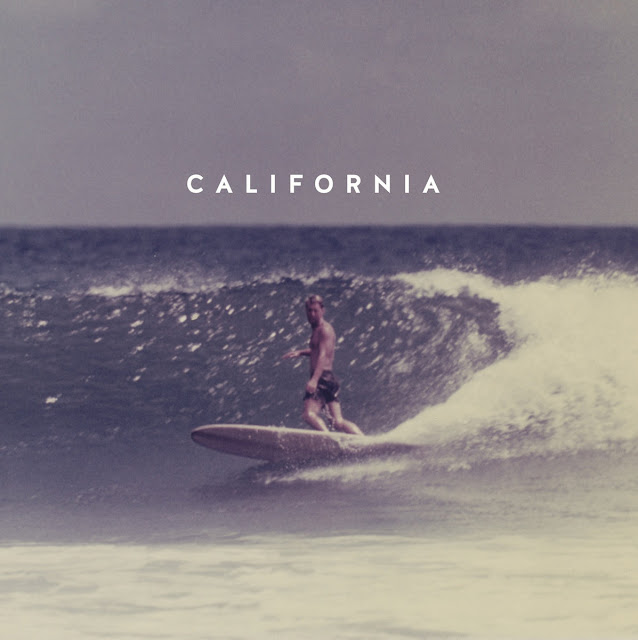 I was first pointed towards San Francisco's California as a great of example of the San Franciscan sound. I love the album but don't see that connection at all. The sound is, at times, refreshingly UK Mod Pop and New Wave, particularly on the likes of Hate The Pilot and Almost Home.

Woodson Lateral agreed is more in that SF laid back vibe and To The Airport is a wonderful acoustically moody duet with Rachel Haden. Bad Directions is almost Del Amitri, another good thing. It's the guitar bass drums rock outs that I continually return to.


California is a corker of an album and hard to believe that it wasn't recorded in a Soho Studio, You can listen to and buy the album here.

The Tuts - Update Your Brain 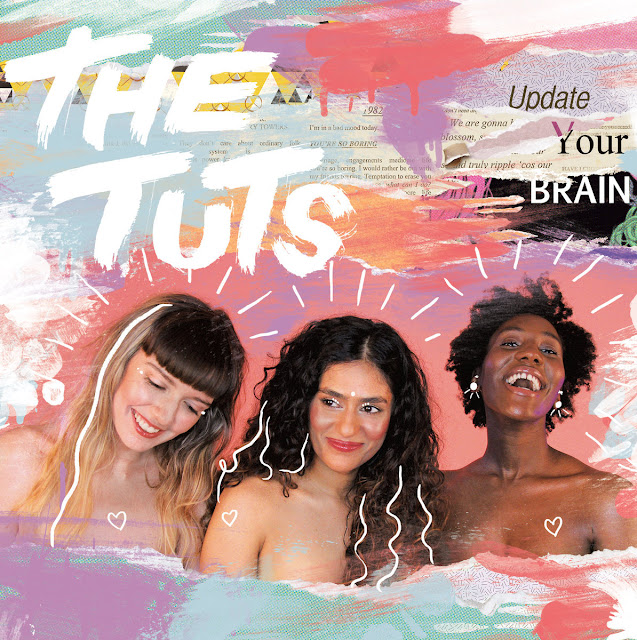 Hayes, The Tuts have plenty of attitude, but they have the songs, reminiscent of The Vaselines or even early Go-Go's. It's raucous pop. almost a London version of Shonen Knife in Ramones mode.

Great noisy pop with tons of riffs, these, I can imagine them to be quite a live draw and most importantly, they can play, Let Go Of The Past, Con Man and What's On The Radio are pure New Wave Power Pop gems.


The revelation is that great guitar pop is not exclusive to the 40 Plus brigade. This is definitely Hey Ho, Let's Go and all the better for it. You can listen to and buy the album here.


The Secret Songs Of Us - Moments In Slow Motion 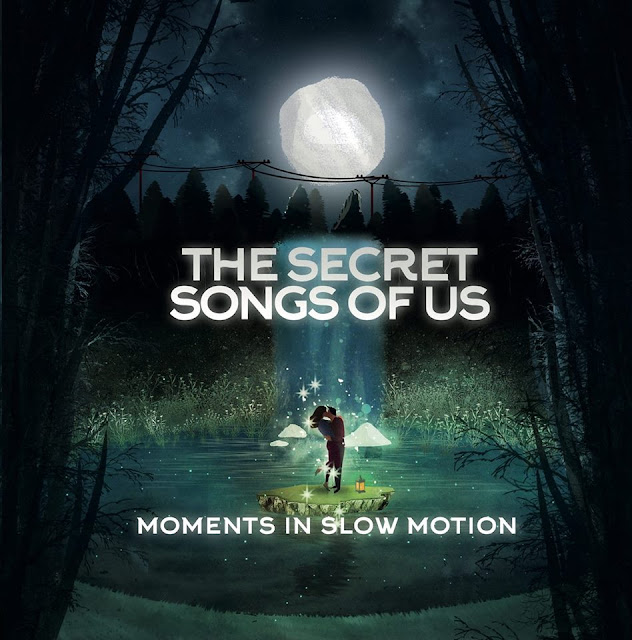 Although I'm no expert on metalcore, but I felt that Everyone Dies In Utah were one of the better bands in a derivative field. It was with some surprise, therefore, that Justin Yost's solo career as The Secret Songs Of Us takes him firmly into melodic pop.

The album risks getting labelled Pop Punk, which as you know is a label that I think does the bands little good. Moments In Slow Motion is a really adept debut album, plenty of hooks, very much in Butch Walker territory.


The album doesn't always work, A Dark Core Through The Glass Floor is overblown. But fans of Melodic Rock will love the album. I certainly enjoyed it. You can buy the album as a CD or Download here.


Posted by Anything Should Happen at 18:54

Email ThisBlogThis!Share to TwitterShare to FacebookShare to Pinterest
Labels: Brain Circus, California, The Garden Of Earthly Delights, The Secret Songs Of Us, The Tuts