Bertling Noise Laboratories - A Little Touch of Bertling In The Night 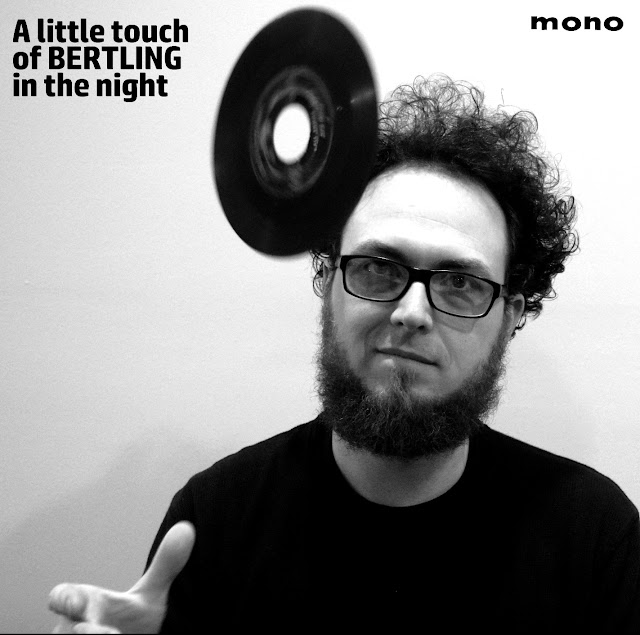 Chicago's Nick Bertling was primarily known as a drummer until his solo career revealed what a multi instrumentalist he was. Previous releases have included The Flehman Response, Matilda And 12 Others and Installation Piece No 1. The latter two albums are available as Name Your Price on his Bandcamp site here.

Bertling's great pop voice translates itself to whatever direction he takes and across an album that can be melodic rock stompers, acoustic and into the left field. What's more it is available currently as a free download.

The Nilsson reference in the album's title gives away a lot of what the album is about. The album is a great set of covers, released by the wonderful Futureman Records. Like the A Little Touch Of Schmillson In The Night album, there are timeless songs, but there are also plenty of what we know only too well.

You've heard Todd Rundgren's Forget All About It, well there's also One More Day. Rundgren is the only writer who gets two songs, Big Star's Thirteen is present as is Elvis Costello's I Hope You're Happy Now. There's even a Nilsson song, the splendid 1941.

Standards include Words, Scarborough Fair and Black Is Black. Most intriguing of all though is a cover of my beloved The Move. Not too many would take on Cherry Blossom Clinic (Revisited) on, Nick Bertling does.


Posted by Anything Should Happen at 16:34