The Stray Trolleys - Barricades And Angels 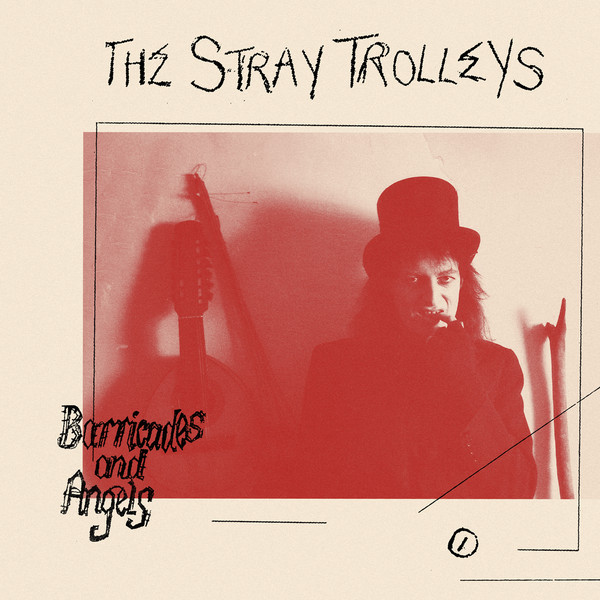 Martin Newell's short lived band in between Gypp and The Cleaners From Venus and their 1979 - 1980 recordings. Barricades And Angels gets a remaster and a Bonus Track, Mrs. Killer added. Newell is so wonderfully lo-fi, however the sound on these Octopus Studio Recordings was always pretty good and the remaster moves them on a pace.

The direction to The Cleaners From Venus is signposted, although these recordings sound more New Wave at times, rather than how beloved and rustic the great man became.

In keeping with the years in which they were recorded, a couple of the songs are reggae, even ska tinged, others such as No Static are Beat driven and Governors Only Daughter is wonderful Psych Pop.

The recordings were a marked step away from what Newell was doing with Gypp, quintessentially English. They are as great as you'd expect. The Governors Only Daughter stream below is from the unmastered album version as the new version isn't up on Bandcamp yet.

There's been a rash of Martin Newell related releases lately and the world is better for it. With no XTC or Andy Partridge to feed our habit, The Greatest Living Emglishman is the nearest thing.

You can buy the album and other fine Newell stuff here.


Posted by Anything Should Happen at 18:32