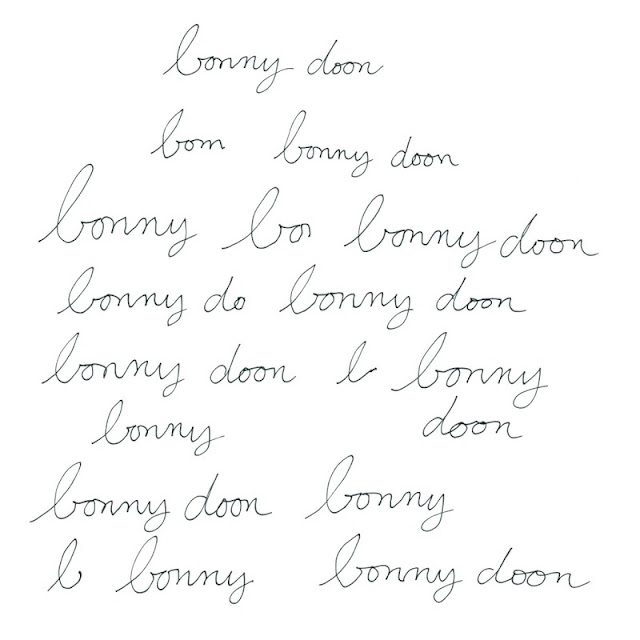 We're back In Michigan, Detroit to be exact. So you'd expect something chiming with riffs and harmonies.Bonny Doon are not from that school. I've seen them labelled as Garage and Punk, they are neither of those things.

Bill Lennox's lazy vocals are a cross between Lou Reed and Tom Petty and there is a Velvet Underground on the likes of Lost My Way. His almost spoken drawl on I See You is Reed to a tee. But the band's arrangements make them stand far away from the Stooges and Strokes wannabes.


At times there's almost a country feel, but Relieved has a Motown feel to the arrangement, Summertime Friends is in Summer Pop mode. You Can't Hide is pure Big Sur, Never Been To California is almost a jam with everyone wearing their cowboy hats.

Evening All Day is again very Lou Reed like with a country twang or imagine him backed by The Heartbreakers. The vocal will not be to everyone's taste, but if you like your songs laid back and chilled, you'll love them.


It's a refreshing change at the moment to hear something grown up, less harmonies, less riffs, more of a vibe and feel. The arrangements are great, sometimes jam like, sometimes more complex. But my overriding thought after two or three listens to the album is one of contentment in hearing something that others aren't doing at the moment.


You can listen to and buy the album here. You can get the band's two EPs as free downloads there too.


Posted by Anything Should Happen at 10:50