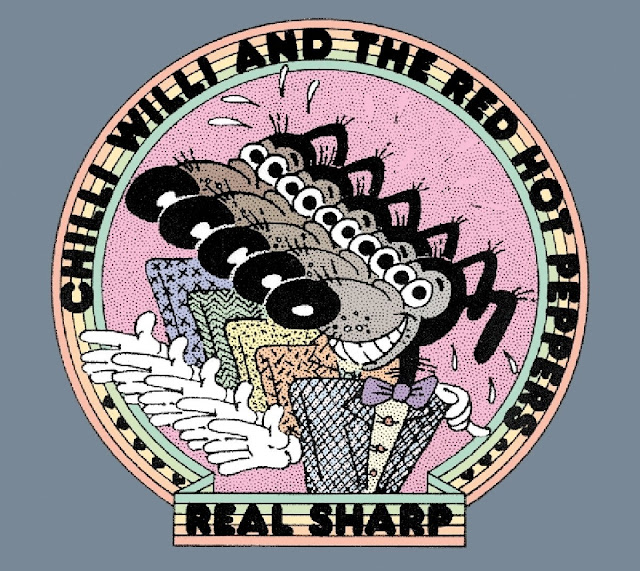 Pub Rock has suffered a really bad press. The bands never sold that many records and were looked upon with a bit of contempt by the artists who benefited from the aftermath of that scene. Graham Parker couldn't believe what The Rumour had been playing before they hooked up being one example.

There's also the long told story that Punk killed the pompousness of Prog Rock and bands that had lost touch with their audience, but that was never the whole story. Punk did bring a DIY element to the music scene, but the reaction had already begun four years earlier. Gigs before 1972 had largely become sit down affairs where you lost yourself in the technical wonderment of the 10 minute guitar solo.

Pub Rock brought gigs back to the people. You stood up, could drink and dance and felt like you'd had a good night out. These bands may have not sold a lot of physical albums, but they are remembered lovingly by those around the time. It may have amounted to a large dose of Country Rock, but these bands became a large part of the UK New Wave that was to flourish after Punk.

Bands such as Kursaal Flyers, Ace and Kilburn And The High Roads and Brinsley Schwarz supplied New Wave joy with The Blockheads, The Records, The Rumour and Squeeze. We should not forget Flip City with the early Elvis Costello nor bands who had a great influence like Dr Feelgood and Eddie And The Hot Rods. The latter's influence on Punk and Music fans today is as great as it has always been.

Chilli Willi And The Red Hot Peppers were one of  the better examples of the genre. People who once  derided them will fall over themselves to tell you  how great the Americana and Bluegrass is from 25  years later.

The band was formed by Martin Stone of Mod  Poppers, The Action and Savoy Brown and Philip  Lithman who went on to be a key part of The  Residents. The duo were offered a contract to  record an album following on from the impact of  the Glastonbury Festival scene. Bob Andrews,  Nick Lowe and Billy Rankin were borrowed from  Brinsley Schwarz to record the resulting Kings Of  The Robot Rhythm, released in 1972.

It was soon realised that the band needed to tour and so Paul Bailey, Paul Riley and future Attraction, Pete Thomas were recruited. This line up recorded the second album, Bongos Over Balham, in 1974 and were part of the legendary Naughty Rhythms Tour of 1975, a precursor for those Stiff Tours that were to follow.


Those two albums offer up some really pleasant Country / Bluegrass Rock.music that you can dance to. Bongos Over Balham in particular remains as good an album as it sounded then. Proper Music are doing a fine job currently of releasing long lost stuff, as well as having the likes of Ian Hunter on the label.

They were recorded at a time when the States was very much "over there". Press And Radio didn't reflect what was happening in the States and so it relied on bands to tell us, particularly Country Rock wise.

In this two disc package, you get both albums, the Chalk Farm Demos for Kings Of The Robot Rhythm, Hope And Anchor Demos and additional live recordings. It's certainly time to reassess the impact of Pub Rock and this anthology at it's bargain price is a great place to start.


Posted by Anything Should Happen at 13:36

Email ThisBlogThis!Share to TwitterShare to FacebookShare to Pinterest
Labels: Chilli Willi And The Red Hot Peppers