The Boss - No School Blazers 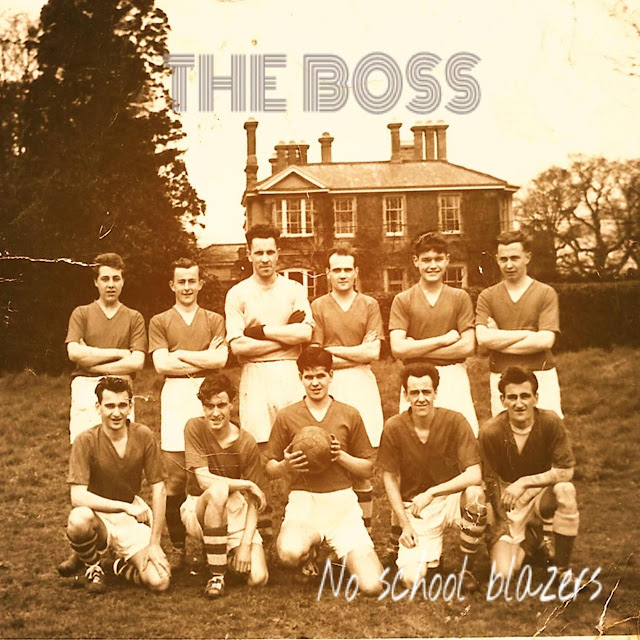 I've had The Boss's album for a few months and every time I return to it, I enjoy it more. It reminds me so much of 1979, it's a cracking listen.

The Essex Foursome have taken over 30 years to get to this debut and the spirit of UK New Wave is Alive and Kicking. There's plenty of comparisons to that era, The Jam, Secret Affair, even the likes of The Records. The band supported The Chords at The 100 Club last year and that would be an obvious fit.

There will be a lot of comparisons to The Jam, but the riffs are far more prevalent and the sound more fleshed out due to the band being four rather than three. Riffs there are aplenty and songs such as Dreamer and Don't Turn Away are chorus led, far more Power Pop than Mod Pop.

Invisible Kids even hints at Psych Pop whilst Jimmy is more Ska. Butterfly could be The Who, whilst Worried Man is all Jangle. City Gent however is pure Weller.


So if you are up for a catchy melodic guitar driven 36 minutes, this is certainly the album for you. I'd love to hear some live stuff from the band, you can imagine that's where they excel. I also have to tell you about the album closer.

Streets Where I Live is a real up and at 'em anthem, a sort of Eddie And The Hot Rods for 2017. No School Blazers is a wonderful debut album, I do hope more there's more to come.


Details of how to buy are below, it's an album to be listened to on CD rather than download. You can also catch up with the band on Facebook here. 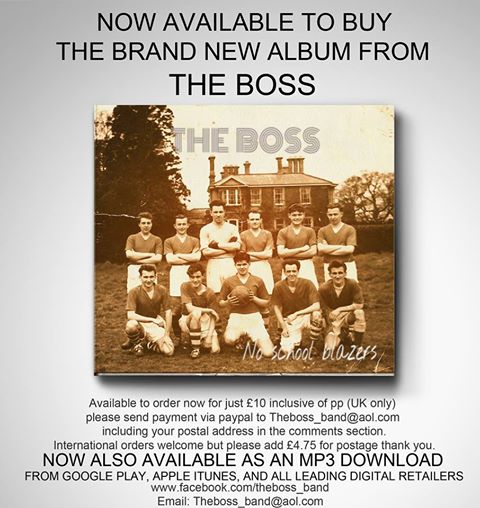 Posted by Anything Should Happen at 14:58

Email ThisBlogThis!Share to TwitterShare to FacebookShare to Pinterest
Labels: The Boss