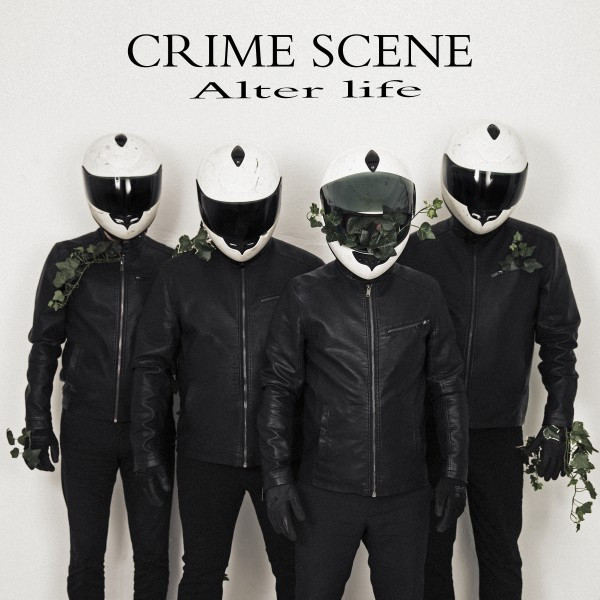 Crime Scene's Alter Life slipped out without fanfare at the start of the year and it deserves much greater attention. It pushes all the right Pop Rock Buttons and enhances Sweden's reputation as purveyors of great pop.

Ulf Holmberg may be known more for his guitar excellence instrumentally, but he's also been involved in some great Pop. The self titled Longplayer album lit up 2011. It was very much in Jeff Lynne mode but worked beautifully.

As well as being a part of the splendid Manticore, Holmberg is in the four piece from Upsala, Crime Scene. The resultant album is still very much in the 70's or even latter day Beatles, but this is great melodic pop. Think Badfinger or The Raspberries.

All the hooks are there and the tricks, hippy Eastern guitar on Old Sage Moon, the Harrison like slide on On A Limb. The title track is one of those big 70's anthems that close Alan Parsons Project albums.

If it does get a little ELO in the odd moment, it's more ELO Part 2 than Jeff Lynne. Mother Of Troble is all Glam Rock with a Keith Emerson like organ opening. This is excellent Pop Rock, nothing out of the ordinary, but beautifully done.


You can listen to sound clips and buy the album at the likes of Amazon here.


Posted by Anything Should Happen at 17:08