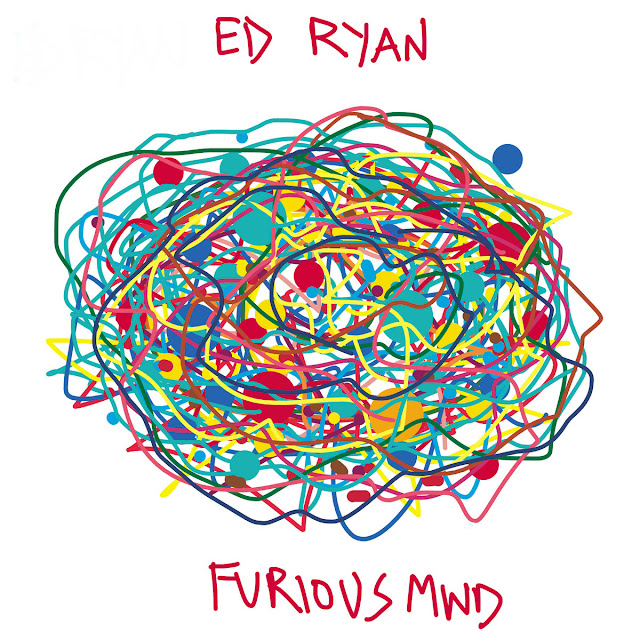 Ed Ryan's previous album, Roadmap, was reviewed here and Furious Mind follows on with all that was great about Roadmap. The songs are beautifully constructed taking up the rockier space in Power Pop.

Loads of hooks, soaring choruses, everything you need from an album. As I mentioned in the previous review, despite being a multi instrumentalist, it is Ryan's playing that deserves special note. It really is outstanding, even when slowed down on the likes of Take Me Home it still stands out.

Songs are largely built to maximise the chorus, but on I Know I Know, there is potentially three choruses. So Hard is almost a Ziggy Ballad and Lullaby has a great vocal, it caught me completely by surprise.

There's a few more chances taken here, particularly on the slower songs, but it's the sure fire Power Pop that Ryan excels on most. Songs like Drifting and Any Time You Want showcase his talent for writing something that hooks you and then there's that Guitar Playing which is exemplary.


Posted by Anything Should Happen at 17:40