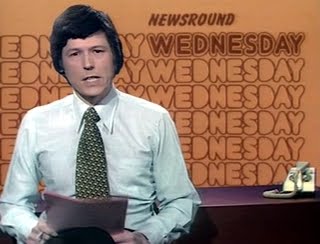 Welcome to a new feature in response to people who have asked for it and are not on the likes of Facebook, Twitter or Pigeon Post. This is a bit like John Craven's News Round except it's not got John Craven in it, it's not on the TV, it's not for teenagers and it has more interesting stories than how to get a cat down from a tree. Having said that, we did have to get a Garden Bird out of ASH Towers today, quite a surprise waking up and seeing that by our bed. 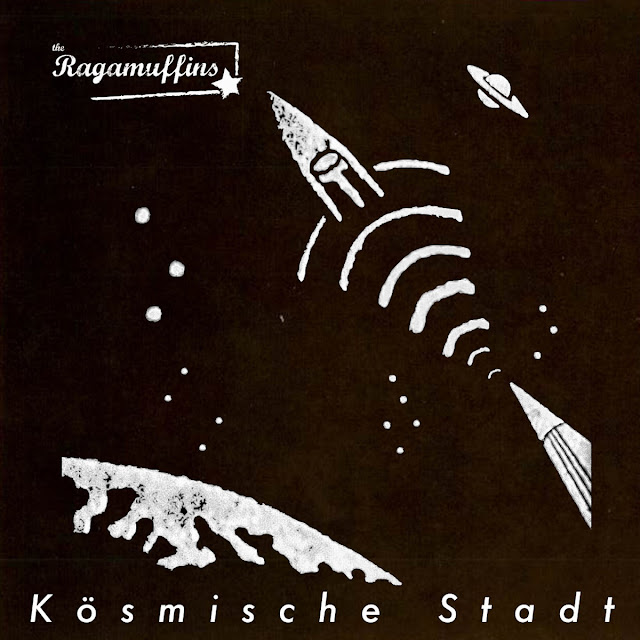 From our neck of the woods, the magnificent Ragamuffin chaps have released the first single from the forthcoming album, Cause Of Causes. The Ragamuffins have constantly evolved, but this may be the biggest departure yet.

Kosmische Stadt contains plenty of the pop that the band are known for is present as is a great Sax refrain, but it's meshed in an intriguing slab of Post Krautrock.

One of the best bands in the North West deserve a much wider audience and I'm certain that the masses will catch on soon. You can buy the song here. 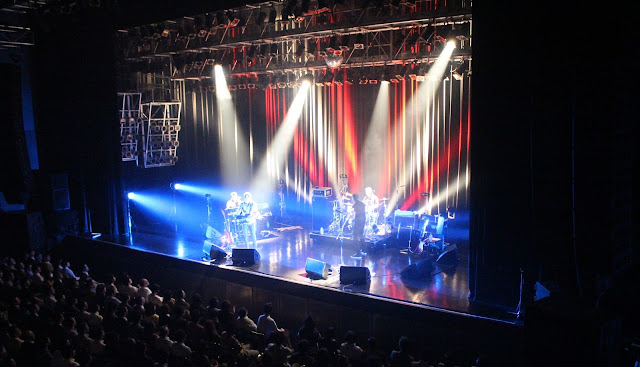 I've never shied from my love of Prog, but since the Dave Kerzner review, I appear to have become Lord Prog with the amount of albums sent for review. One thing I must tell you about as well as the excitement of King Crimson touring next year, Camel have announced an 8 date UK Tour.

1976's magnificent Moonmadness will be played in full as part of the shows and tickets go on sale on Friday 1 December. You can find details here. 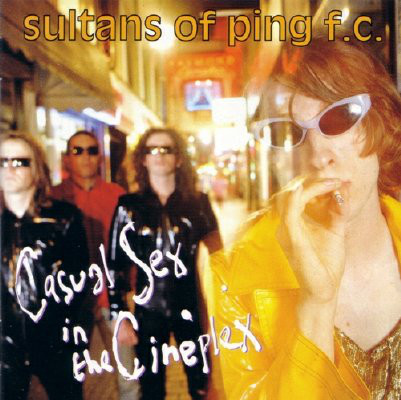 Sultans Of Ping F.C. were a breath of fresh air in the early 90's and although many knew them as a singles band, their debut album, Casual Sex In The Cineplex is one of the great pre Brit Pop albums. Fine Indie Pop with wit and invention.

So I'm delighted that Cherry Red will be reissuing the album on 19 January 2018 with a 17 track Bonus Disc that contains Singles, B Sides, Alternate Versions and the What About The Sultans EP. It will be reviewed here in the coming week.

In the meantime you can pre order and find further details here.


Finally, this Newsround is intended to be a regular supplement to the reviews on here. Mainly covering more archive release news. If you'd like to see anything in it, please let me know via the ways mentioned on the blog.


Posted by Anything Should Happen at 15:44