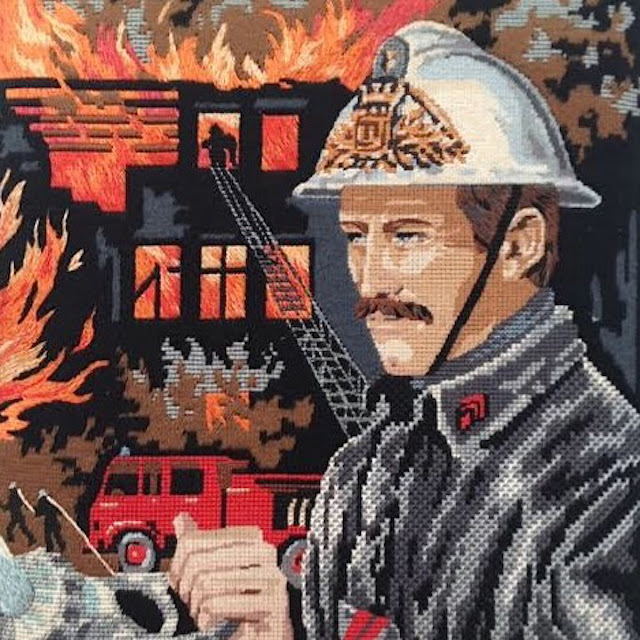 I'm not the arbiter of taste or the fountain of knowledge of what is happening musically worldwide, so I can only speak for IDHAS circles. In that 360 degree pressure cooker, there is a real sense that Australia is back. 2020 has been a real plus for the type of music we listen to Down Under.

There had been a time when Australia had been a haven for Indie Rock and that seemed to decline over the past decade. The country seemed Every Day Modern Pop, bar the odd Psych excitement. A sort of soulless shopping mall that you see in every town. It seemed to miss the Guitar.

That's very much been remedied in the past 12 months by both the bands that stuck it out, new bands and bands that have reformed. The reformed bands have largely without exception offered up top notch albums that may have even been better than in their heyday.

It is true to say that Brisbane's Intercooler have always been splendid. They are also not your typical Oz Band. Read The Room, which has been four years in the making, largely due to logistics, comes across as a hybrid of the American ilk of Fountains Of Wayne and the better end of Brit Pop, yet turns to Psych Pop effortlessly.

This really is a great Pop Rock affair. You sense that the band are well schooled in Power Pop, but the band's ability and way with melody moves them much further than three chords. Live Life Like I Oughta has that Brit Pop "Altogether Now" swagger.

Having said that, The Colder Golden Town is pure Jangle-ish Power Pop. Sun Shines All Night is a cracking slice of Psych Pop and Dreams Coming follows a similar path, although more UK Beat, in fact wonderfully so. Into The Fields is also incredibly hypnotic.

Every Time I Go is top notch Indie Pop Rock with a killer chorus and a storming guitar solo. See The Wind keeps those melodic hooks, but borders on Space Rock. Intercooler could be compared to many for their way with a hook, but their sheer versatility leaves them nearer a field of one. Read The Room is superb.

Posted by Anything Should Happen at 00:34

Email ThisBlogThis!Share to TwitterShare to FacebookShare to Pinterest
Labels: Intercooler