This is the last week of THE KOOL KAT 10% OFF SALE which runs until Sunday, February 28!  Over the years the sale has been held traditionally in January, but due to delayed delivery issues within the US Postal system, Kool Kat decided to hold off until the system was running a little smoother.  If paying by credit card, the discount will be applied to your order at checkout.  If paying by PayPal, you will be refunded the difference upon receipt of the order. 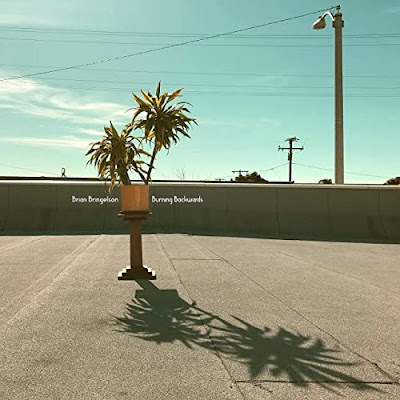 NEW RELEASE ON THE KOOL KAT MUSIK LABEL – AVAILABLE FEBRUARY 26 – ACCEPTING ORDERS NOW!!  Brian’s brilliant 2020 release “Desperate Days” has garnered rave reviews, such as – “Smart pop with big harmonies and bigger choruses”,   and certainly caught our attention.  In the past we’ve sold Brian’s releases as Paul Starling, but had no idea it was him that was the one producing such fine, melodic music.  Brian recorded most of the tracks for “Burning Backwards” in 2019 while his band Anchor & Bear was recording their second album “Raincoats and Gold”.  Having the good fortune to record tracks with the band and then head home and work on solo material was truly a luxury for him.  At the time he didn’t really have the idea of releasing a solo album and mainly had his sights set on the new Anchor & Bear release.  But after that was said and done he found himself with a batch of solo songs that seemed like they might make up a cool little album – which they most certainly do. Instead of putting out another Paul Starling album he decided to just release it under his own name. If you liked “Desperate Days”, you’re gonna like “Burning Backwards“ just as much! 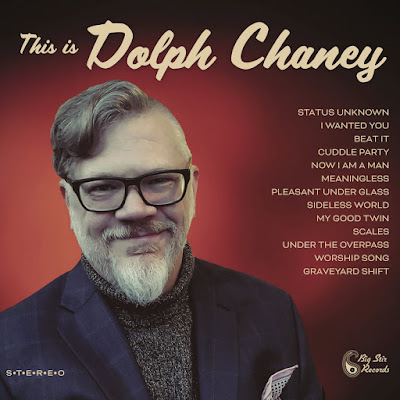 “This Is Dolph Chaney” is the follow up to last year's watershed release “Rebuilding Permit” and features 13 tracks produced by Nick Bertling.  The album is hot on the heels of the many honours and breakthroughs of 2020 which culminated in his coronation as Woody Radio's “Artist Of The Year”.  The title reflects the game plan that organically drove the collaboration: an album featuring new arrangements of what had been solo lo-fi songs from Dolph's back catalogue that begged for something more.  Bertling introduces a clear, direct approach to the songs written between 1991 and 2008, sourced from five of Dolph's albums. Resulting in all receive empathetic reworkings – some drastic, some subtle, all emblematic of the “next level” production mastery that Bertling brings to the table. 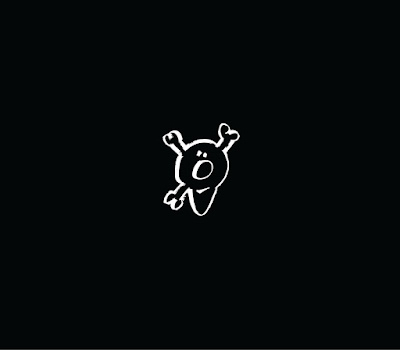 Singer/songwriter/multi-instrumentalist Rob Fetters (The Bears, Psychodots, The Raisins) is here to remind us that intelligent pop music is still possible in the modern music era.  Introspective, a little spiritual, and quite snarky at times, Fetters fires through a set of mostly up-tempo rockers that bring a smile while displaying the maturity of a man living his life with his heart on his sleeve and dealing with the consequences of doing just that. The record is, in most respects, a textbook example of Fetters' artful craft.  Sonically, the songs range from bracing and engaging Pop Rock to lilting balladry. 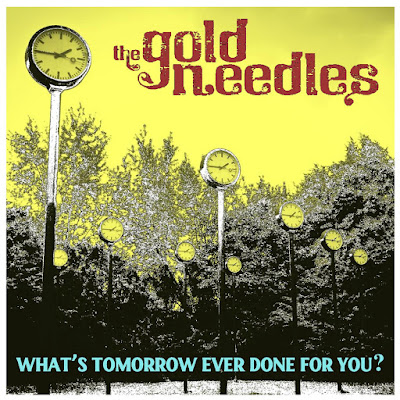 Hull's The Gold Needles’ third album, following their critically acclaimed sophomore effort “Through A Window. The band seemed to get compared to many influences, but the sound and performances are distinctly their own. Superb Psych Pop with the emphasis on Pop. The Grip Weeds’ Kurt Reil guests on background vocals, drums, and mixing and mastering.  "What's Tomorrow Ever Done For You?" is a little more commercial than the previous two albums, but lacks none of the band's trademark depth.
Kool Kat Link 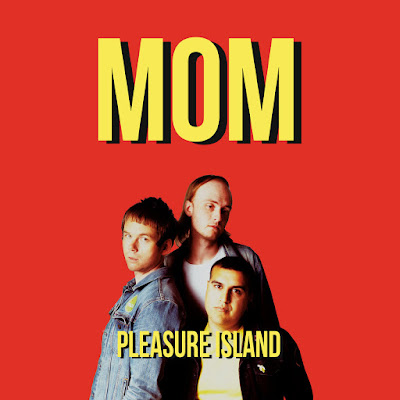 MOM offer up a debut album of great guitar pop.  For a band so young to be so 1979 and yet so refreshing and endearing is no mean feat. The feel is definitely turn of the 70's US New Wave and it is done incredibly well.  The hooks are everywhere. The choruses are big. The songs are one long sing along. There's nothing complicated here, just well written songs from a trio who are obviously enjoying themselves..
Kool Kat Link
Bandcamp Link 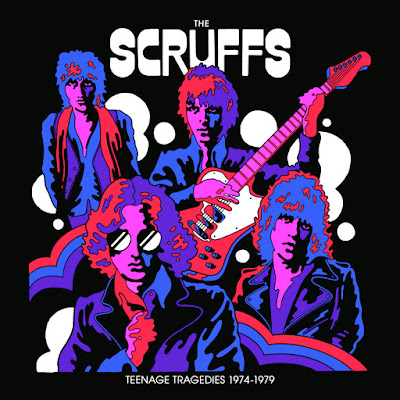 Hailing from Memphis, Tennessee, The Scruffs are best known for their classic power pop LP “Wanna Meet The Scruffs?” issued in 1977 on Power Play Records.  One of the great lost Power Pop bands are anthologised. We should all be grateful. 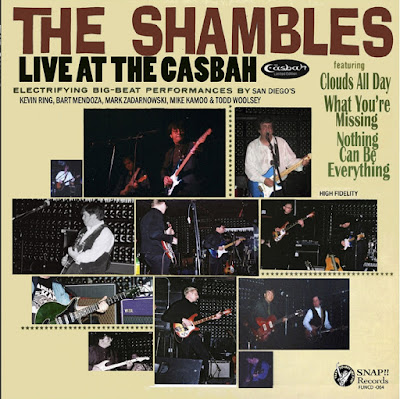 Originally released in 2013, and unavailable for some time, Spain’s Snap!! Records re-issues “Live At The Casbah”, adding two tracks to the original 12 track release!  The songs were recorded at the San Diego, CA club in 2004.  Essentially. The Shambles are a San Diego Mod revival combo that missed the local 80’s Mod revival by a good half-decade.  They were at their best Live.

Posted by Anything Should Happen at 01:30