THE KOOL KAT 10% OFF SALE is now on and runs until Sunday, February 28!   Over the years the sale has been held traditionally in January, but due to delayed delivery issues within the US Postal system, Kool Kat decided to hold off until the system was running a little smoother.  If paying by credit card, the discount will be applied to your order at checkout.  If paying by PayPal, you will be refunded the difference upon receipt of the order. 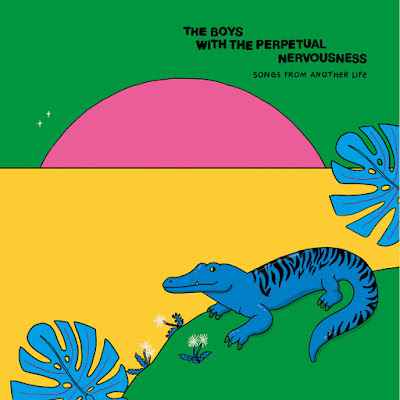 NEW RELEASE ON THE KOOL KAT MUSIK LABEL – AVAILABLE FEBRUARY 19 – ACCEPTING ORDERS NOW!  The band's second album opens up the range of influences, more American, more exuberant and present a powerful sound with arrangements that make us dream of better days.  Never hurried, never wavering, without the quirky inflections that much musical modernity insists upon in their frontmen, Andrew Taylor’s is possibly the most perfect voice in jangle Power Pop at present. 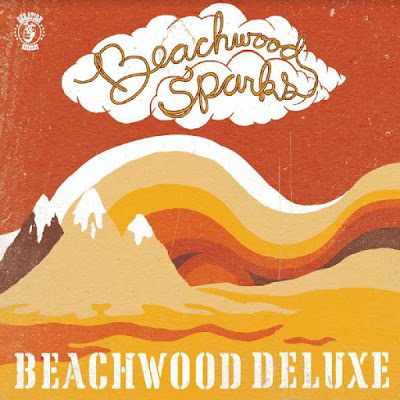 A companion piece to the 20th Anniversary reissue of Beachwood Sparks’s eponymous debut album, “Beachwood Deluxe” is a rare sonic glimpse at where the band was in 1999.  Electric 12/6 string jangling guitars, sonic exploration and soft country psychedelia. The tracks are some of the only proper studio recordings to feature original guitarist/singer, the late Josh Schwartz. 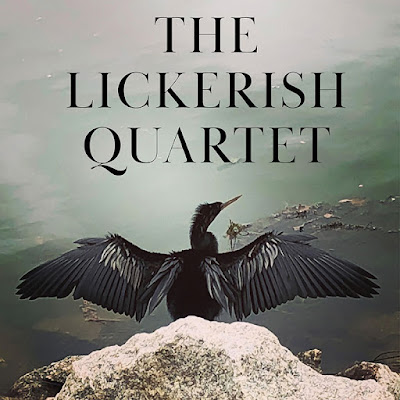 Three Quarters of Jellyfish offer up stellar performances and once again, they blaze a trail that reminds you of the previous days, but is certainly not a retread of the old sounds.  Great Pop Rock that trades on hooks and melody. 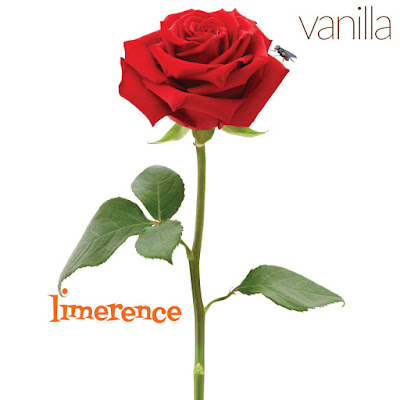 The fourth album from Vanilla, turns a years worth of digital-only monthly releases from 2020 into one full-length album.  The melodic indie-pop band from the US Pacific Northwest features Jayson Jarmon (formerly of Liar's Club), Sean Gaffney, and Mark Simmons. Beautifully written, chorus driven gems. 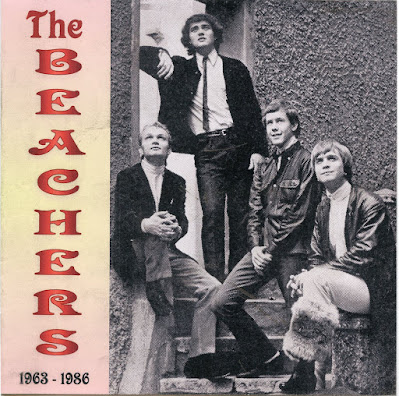 Relative to the size of the country, Sweden had a ridiculously large number of 60’ s beat groups: The Beachers, The Beathovens, The Beatmen, The Shakers, The Shakemakers and The Shamrocks to name a few.  With only eight million Swedes it feels like half of them must have owned a guitar back then.   Along comes the extremely cool 23 track CD anthology by The Beachers, a great beat/R&B group from Gothenburg. Once billed as “Sweden's ugliest group”, their complete 1963-66 recordings are here.
Kool Kat Link 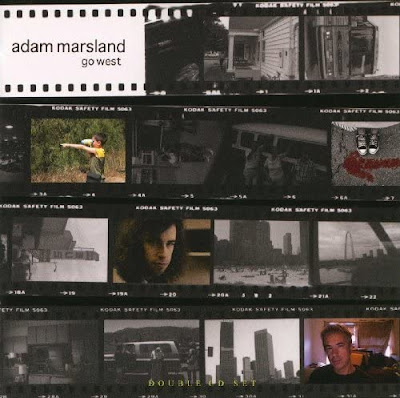 NEW LOW PRICE!!  2009 2CD offering from the former Cockeyed Ghost frontman that was hailed at the time as his best ever effort!  It’s an undertaking that operates logically in two ways: it's a highly engaging Pop Rock conception or dig a little deeper and it is an engrossing journey from hope to despair and back to hope. 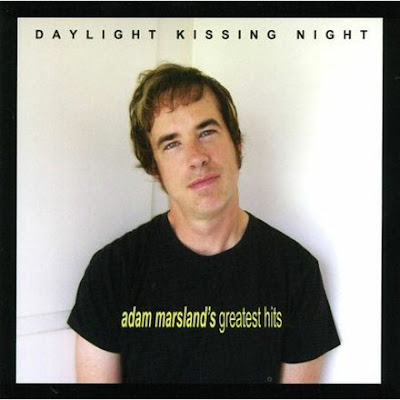 NEW LOW PRICE!!  A handsomely packaged, 2008 collection of 20 pop songs now offered at an artist-breaking budget price, that heralded Adam Marsland's return to full-time music making. Not so much a retrospective as a reintroduction, all the previously released songs are remastered along seven newly recorded tracks that are exclusive to the collection.

Posted by Anything Should Happen at 21:37