One From The Archive : The Church - A Psychedelic Symphony 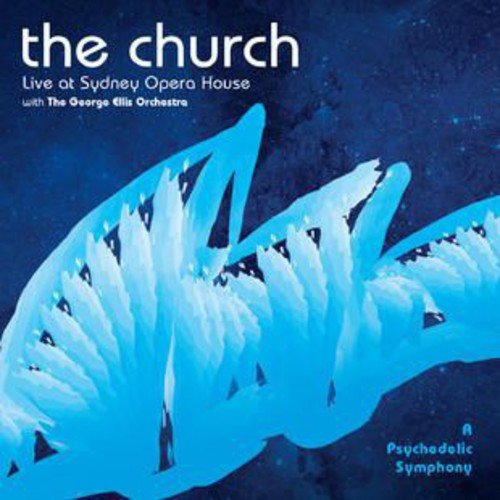 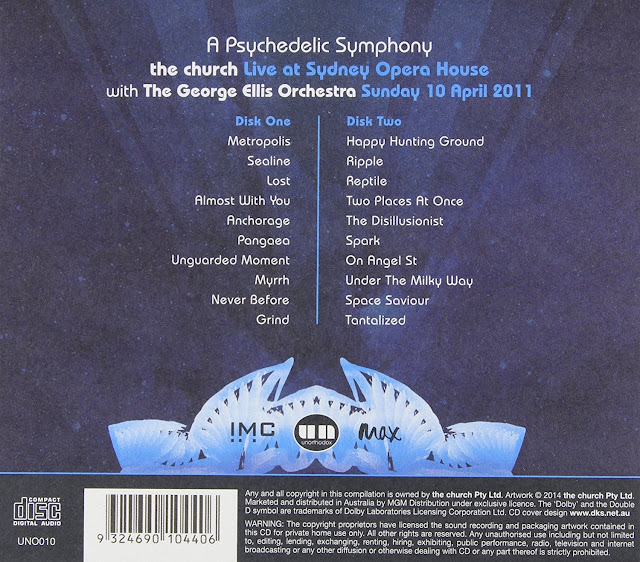 This Blog is very much about what's around now. As many of you know, it was a reaction to people who moaned about everything new being rubbish. It isn't and I think we are proving that. However, I thought it would be nice to post about something I'm listening to a lot at present. This may not be readily be available to buy, but is well worth digging around for.

I love The Church, I did from the first moment that I heard the opening bars of Unguarded Moment. It doesn't feel the same without Marty Willson-Piper, but there have been some tremendous albums over their 30 years.


To celebrate the band's 30th Anniversary, the band played with The George Ellis Orchestra at Sydney Opera House and what a show it was. You can hear above how Unguarded Moment was transformed from jangly Psych Pop to a ballad of sorts.

That's the beauty of the show, orchestrating a band as electric as The Church. The excellence of the songs are shown in a way that an Acoustic show never could. It's as though the Space Rock never happened. You get a bit of Peter Koppes's E-Bow on Under The Milky Way, but most of it is like a symphony.


The concert was released on CD and DVD. You can buy it as a Digital Download, CD or DVD from The Church's website here.


Posted by Anything Should Happen at 17:33

Email ThisBlogThis!Share to TwitterShare to FacebookShare to Pinterest
Labels: One From The Archive, The Church