Tom Baxendale - In The City A Short Time Ago 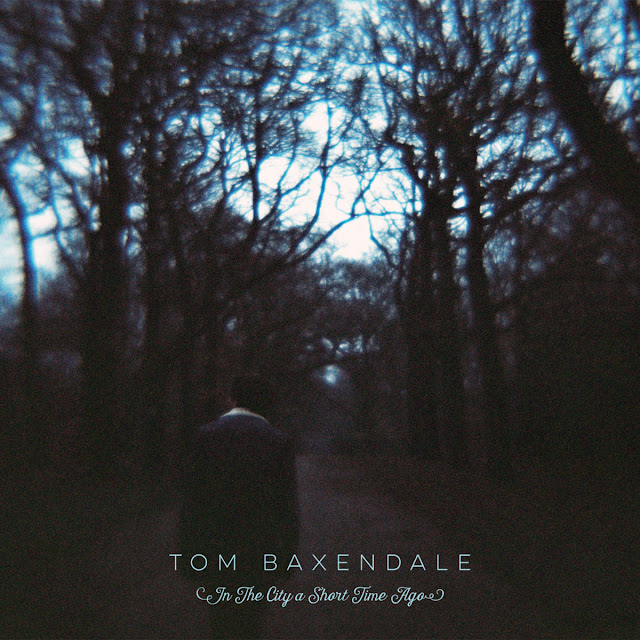 Tom Baxendale is the ex leader of Rainy Day Club and the current lead guitarist in The Payroll Union. He's from Sheffield, although you wouldn't know this from his excellent solo debut album. Most people still think of Sheffield as a city of Don't You Want Me Baby, Hip Hip Hooray and Jarvis.

In The City A Short Time Ago is more at home in the Alt Folk of Americana. It's not an English album at all and why should it be?

It's very much a storytellers album, largely about broken romances, but there's a jaunt about it. At times, Tom appears to be a happier Nick Cave, but there is a swagger about the songs that shows far more experience than you'd expect. There's also an adept use of lyrics to keep you more than involved with the songs.

An Old Hand is very much in Richard Hawley territory.

This is a really accomplished debut album that deserves a wider audience. It's compelling, short enough to listen to all the way through and then want more. The arrangements aren't obvious and the genre is certainly overlooked these days. There's plenty of pop influences in those arrangements to allow a much wider appeal.  I'd recommend it to all.


You can listen to and buy the album here. Refreshingly, you can also buy the CD there.

Posted by Anything Should Happen at 11:13