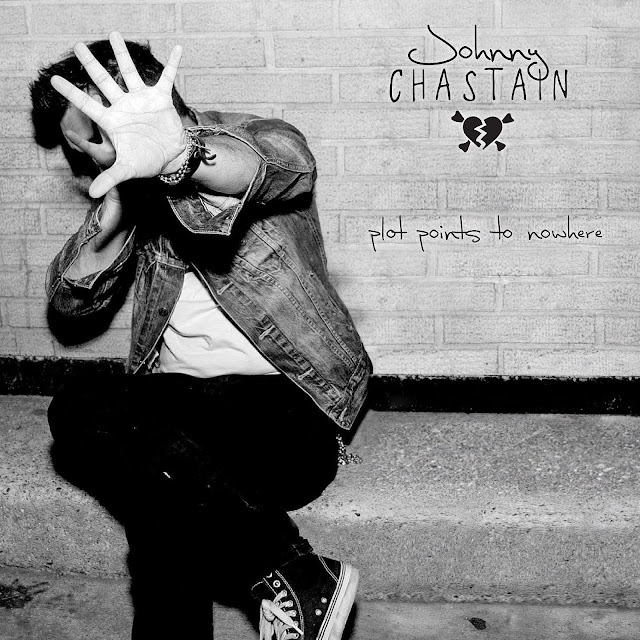 Lots of promise here from Chicago's Johnny Chastain. Plot Points To Nowhere is a very American album, not that is ever a problem. At it's best it is reminiscent of the likes of John Mellencamp, particularly when it rocks.

Now, Here And Nowhere and the title track are such examples. These two songs are very much on the road ditties and both roll along really nicely. Add to these, s great vocal on What I Might Have Said and variance of Upright Bass and Sax on Where Do We Go From Here and you have an album that is hard not to like.


The only problem is that there isn't enough of the up tempo, so the heavy reliance on the slow and acoustic, excellent though the playing is, makes the album that bit duller. Kid's Got Moxie even has an Aztec Camera feel and is another fine song.

I certainly don't want to appear too critical, there is surely a great future for Chastain, maybe the next album could rely more on the rockier songs. There's certainly lots of encouragement to make it worth listening to and as a free download , what have you got to lose?


You can listen to and download the album here


Posted by Anything Should Happen at 20:43