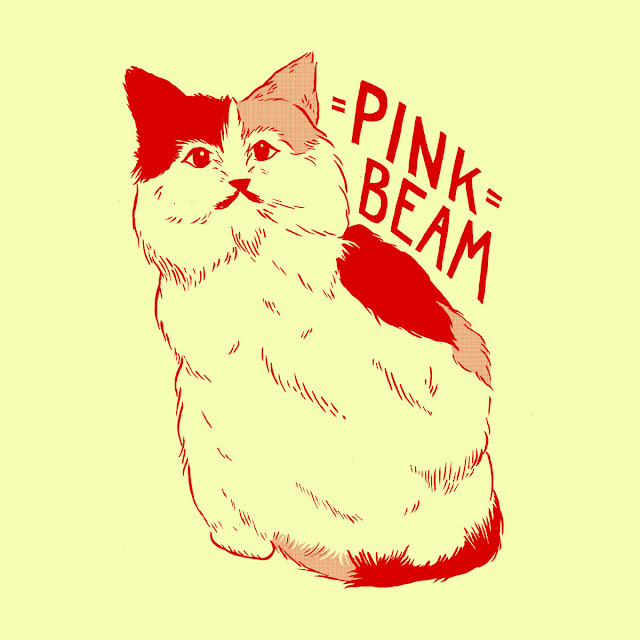 I get a fair few submissions and I listen to them all. There's a sadness when something doesn't push your buttons. I hope I never lose sight of music being so precious to those who make it and realise that I am not the arbiter of taste.

Having said that, there is nothing more satisfying than a band submitting something that pricks up your ears and makes you query why you haven't heard of them earlier. There's something special about a band that makes you think I must get this on the radio show, people have to hear this.

Double that specialness when you find that your good friend Wayne Lundqvist Ford is putting that same song on his radio show as the second track on his upcoming show. In less motivated moments, I feel sometimes that Wayne and I are single handedly trying to keep Power Pop and Pop Rock relevant in Europe.

We vary off in different directions, but always meet in the middle and what I do with the Radio Show was inspired by Wayne. I always start the I Don't Hear a Single off with an archive song, so I always look at the second song as the crucial one, the one that makes the statement.

Write Me A Letter is just that, it has everything that you want in a Power Pop song, hooks galore. something you sing along to after three listens and just can't get out of your head. I wake up humming the tune.

I only ever associated Rockford with my beloved Cheap Trick, now I can Pink Beam add because this three song EP is the bees knees.  It's really varied. Did You Ever Really Think You'd Fall In Love is a spiralling song. Starts like Joe Jackson and ends with a lead guitar anthem reminding you of the better days of Brit Pop.

Boys On The Side is like a popped up Del Amitri. This EP promises so much, I can't wait to hear future stuff from this four piece, this is a mighty effort. I'm going to change the format of the end of year award as I've only ever gone for the album of the year. There's been so much great stuff this year and Pink Beam will be amongst the deserving.


You can buy and listen to the EP here.


Posted by Anything Should Happen at 15:38