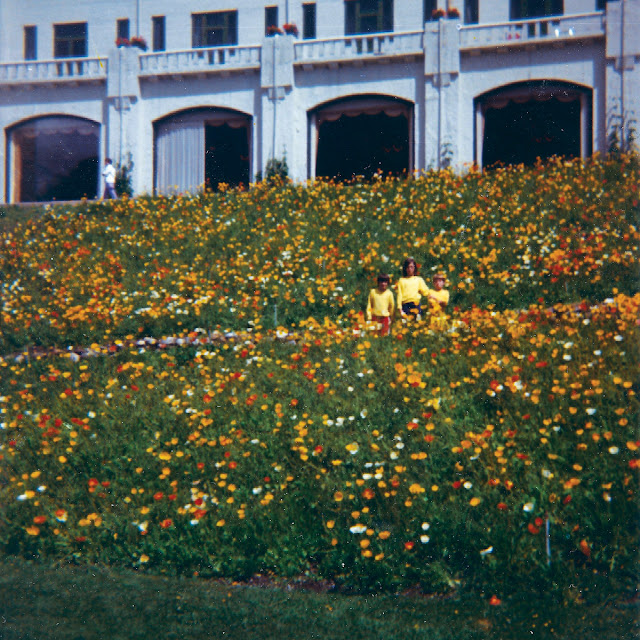 A conversation, a few days ago, with an old friend who many of you will know brought up the subject of IDHAS. He said he liked the way that it had become a broader church and in the three and a half years of its existence, it had moved away from the Guitar Pop that it was built on.This wasn't the intention really, I just tried to write about what I actually listen to which encompasses a much wider field.

In those early days, you wouldn't expect to read about a band known more for Country Rock. Thankfully you can now and to be fair, Edmonton's Altameda are far more than that. Yes, the opener here, Little Tears would give you that impression, but there are far more influences on display here.


The songs that follow Little Tears do not follow familiar paths. Wish Upon The Weather has a Stones or The Faces looseness to it and Rolling Back To You has a real Little Feat vibe. Losing Sleep is almost AOR, very nearly a band like Reo Speedwagon.

Soft Shoes Slip Away is very Laurel Canyon and Bowling Green has Verden Allen type organ runs that mark it out from the norm. I keep thinking of Blue Rodeo as a whole and generally the supposed Country has more in common with slightly rocked up Americana.


There's a wonderfully laid back feel to Time Hasn't Changed You, so much so that  the rockier moments catch you as a more than welcome surprise. Canada is largely known for Indie Guitar and Big Rock. Altameda may just change that opinion, this is a fine listen.