Rex Broome On Reviews And End Of Year Lists 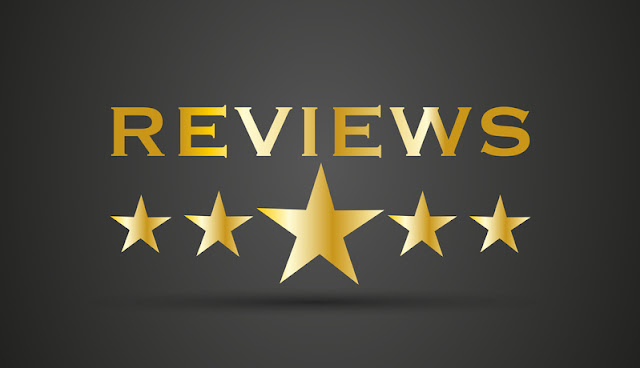 2020 is a big year for all things IDHAS. Before all of that, there has been a lot of talk around various scenes, particularly the ones that encompass Pop Rock, about both Reviews and End Of Year Lists. Rex Broome wrote an excellent article about this on Facebook today. It is certainly relevant and I can attest that a lot of what Rex says is happening.

Rex comes at this from various angles. With Christina Bulbenko, he runs the Big Stir Records Label, in my book, the label of 2019. Big Stir is a community based label that releases albums from a wonderful mix of artists. Last year saw the weekly Digital Single releases which enhanced their reputation. Big Stir also run a successful monthly series of Live Shows and both Christina and Rex are part of The Armoires who released their excellent second album late in the second half of the year.

People are doing a lot of debating about qualifications for year-end "Best Of" lists. Lists are cool, valuable, often revelatory, and of course shouldn't be taken personally. But naturally, there's going to be controversy. Ideally that should spark debate about the music itself, but too often it gets off track and nosedives into other issues. Obviously our label (and our band) are delighted with the many nods we are receiving and we would never take it as any kind of slight to not be featured on anyone's personal Best Of.

Reviewers are of course free to follow whatever policy suits them in terms of what qualifies a release for consideration. Readers are of course free to put any kind of conditions on how they read the lists with those policies in mind. They may give more or less weight to the opinions knowing that, for instance, digital releases are excluded. There shouldn't be much need for a public fracas about it. The lists are made public and so are the policies behind them and any given reader can add it up as they see fit.

As someone who's on several sides of this whole thing, As an artist, label, live booker and a whole lot more, I have a whole bunch of perspectives at my disposal. From the individual artist's perspective, pressing physical products of any kind is just plain expensive and at times prohibitively so. Sending out endless copies to people who are not likely to review stuff based on prior experience kinda sucks, so you can see why folks might baulk at it. It ain't easy to go it alone, which is one big reason for why we started a business concern that takes the community-based "we're stronger together" ethos as its core value. 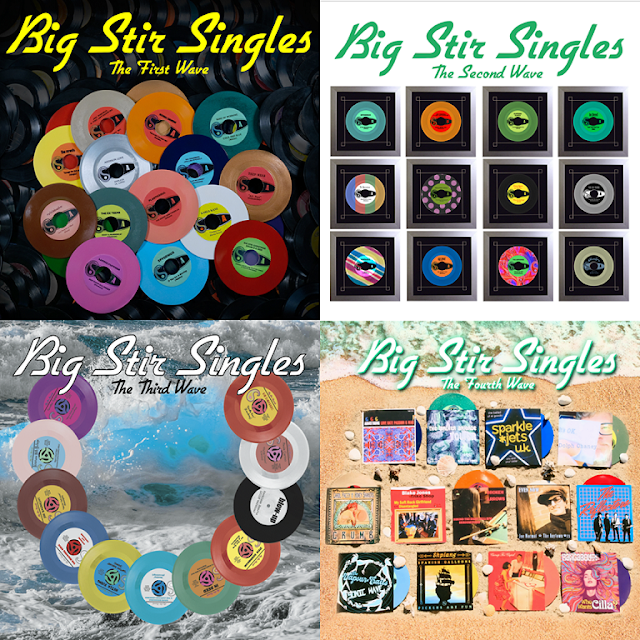 As a label, though, Big Stir Records releases everything physically. It's just our thing, for our own reasons and we don't expect anyone else to do the same. We have many great friends who don't, for reasons we totally understand. This year we put out 12 CDs with several of them also on vinyl as well. That's a lot of money, some from the artists and some from the label. Shipping costs are absurd. Now, in our opinion, all 12 of those releases are superb, of course. But we also know that with the diversity of our output, not everyone is going to love every one of them. However. we still feel obliged to get all of them out to as many potential reviewers as we can.

With the volume of stuff we put out, if we've gone to the trouble and expense of getting all of our releases to a reviewer, we hope tat they will review them. When we notice that they're essentially ignoring them while favouring very similar and sometimes frankly lesser records, we wonder why. Even taking personal taste into account and being in a position to observe personal politics, positive and negative, on the wider scene, things start to look a little odd to us.

We might sense something else is in play other than the music. We might be wrong, but we have to make a decision on the situation. Decide whether or not it's worth our time, effort and money to keep feeding the music we're so proud of to someone who's displaying pronounced indifference to our efforts. That's just basic business sense, coupled with our belief in our artists and their music and our need to do what's best for them.

It's imperative to take the reviews and lists at face value out of respect for the writers and DJs and I respect the hell out of them. But let's also be honest that people play favourites and there are potential conflicts of interest out there. The tip of the iceberg is that a number of eminent critics and DJs are IN some of these bands. In other rare, but notable cases, there are public displays of favouritism and/or personal grudges that might get in the way of professional impartiality. Then there's also endless debate about separating the artists' politics from their work. 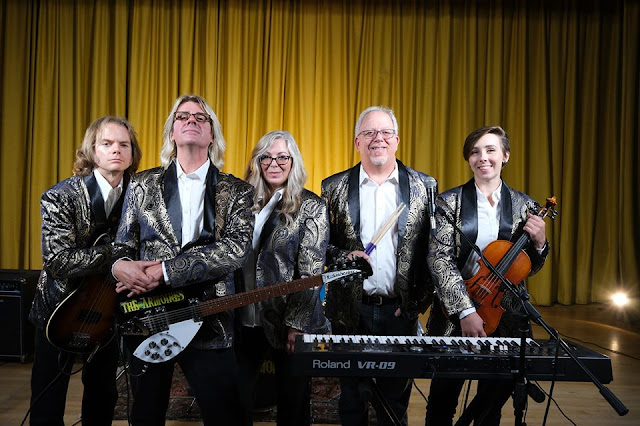 That's all okay. Again the results tend to speak for themselves. I've seen people give glowing reviews to records by people they can't stand personally. I've also seen others pan efforts by dear friends and most of the time everyone displays the proper grown-up attitudes about that. Most of the time. When ego gets in the way, it's usually self-evident. Since we at Big Stir Records really ARE "all about the music", we see no need to call it out on a case-by-case basis.

We have much better things to do and the joy of sharing the music is much more important than any petty squabbles along the way. It would be nice if the focus stayed where it should across the boards, but that's unrealistic. We can only express our gratitude for the people who keep their hearts where they should be. Your diversity of opinion makes this community sing and we love you for it!


You can find out more about all things Big Stir here.