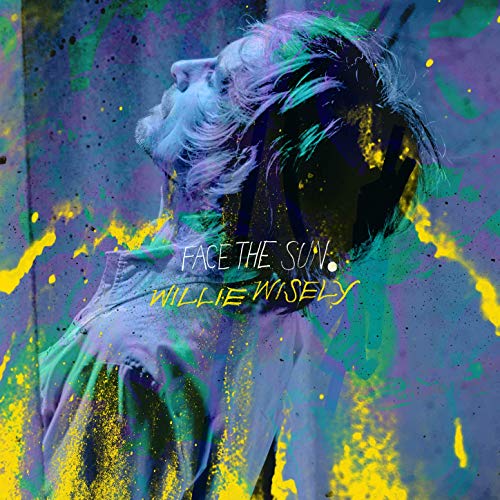 Los Angeles's Willie Wisely has released his eighth studio album, his first since 2012 and the Singer Songwriter has lost none of his chops. Face The Sun confirms his versatility. Wisely divides his time between Laurel Canyon and Nashville and those two locations offer some influence to his music.

Fall Inside Your Eyes reveals this most with the mix of West Coast and Country. It is a fine cover of the Jackie Lomax song. The overall vibe is a mellow one, although it should be noted that the album takes on a new life when he lets go as the Pop sensibilities really come to the fore.


Sutures Loose bounces along like a cross between Christie and The Tremeloes. It's a splendid song, beaten only by the magnificent, Cut Your Groove which is great 60's Pop with unusual twists like the keyboard break which is joyous.

Illumination is a special slice of Psych Pop with a fine vocal reminiscent of Nick Heyward. No Surprises is beautifully laid back with it's country tinge via some ace Pedal Steel. The title track that closes the album has a dream like quality and another fine vocal.


At times here, I'm reminded of Stephen Bishop. The variety is commendable and largely works, although the lounge funk of It's Better Not To Care is a bit hard work. Overall, some great songs are recorded beautifully and I could listen to Wisely's voice endlessly. Face The Sun is a fine listen.

Posted by Anything Should Happen at 18:55