Got Live If You Want It 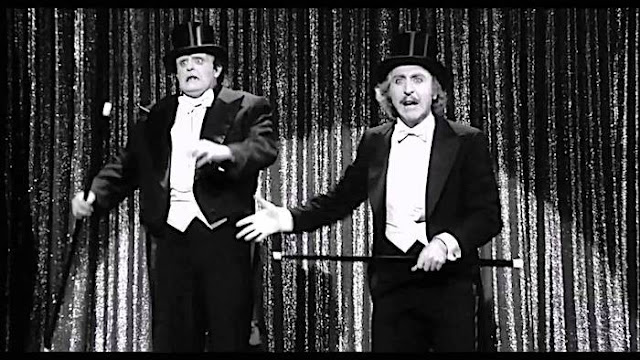 We've never really reviewed Live shows on here. A number of reasons really, the main one being that IDHAS has been so involved with what it was designed for that it just didn't make sense to add to workload in a half assed manner. Also, work commitments meant that covering areas other than Liverpool and Manchester could be problematic.

A change to that decision can be made now due to having additional help that allows IDHAS to cover far more of the UK. I've always wanted I Don't Hear A Single to evolve and offer different things for people to read. The addition of Mick's Interview Series has been really popular. The Social Media campaigning against the injustices that Musicians face has also gained a growing following.

IDHAS won't be attending the opening of Fridges, but if their are artists that fit in with what it does, the coverage would suit both. Between us, we would still choose the new and unappreciated, as well as the odd legacy act. As an example, one of Nada Surf's UK Shows will be covered in March.

We are more than happy for bands, management and PR to get in touch, but we will only cover artists that we like and feel that we could write a review that does justice to their talent. As this gets properly underway, I'd expect 2 or 3 Live Reviews to be posted each month.
Posted by Anything Should Happen at 22:11