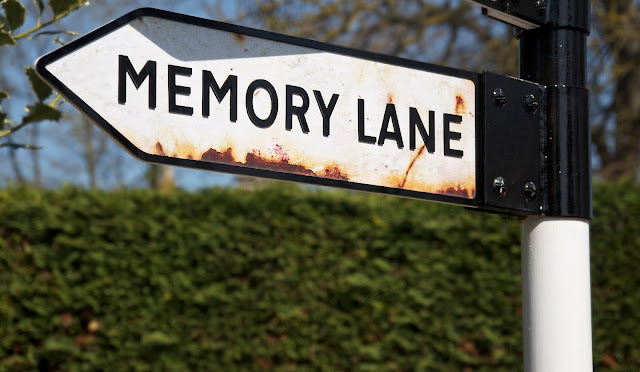 I've been asked many times why I Don't Hear A Single doesn't cover new reissues. In a previous life as Anything Should Happen, the concentration was mainly on the old and IDHAS was born as a reaction to people continually telling me and everyone who would listen that all new music was shite.

So this place came to be as a reaction to that and the intention was for it to be about the new and the old. I never expected this place to take off as it did and that growth was all interest in the new and under appreciated. So that became the dominant and eventually the sole function of the Blog.

I listen to a lot of stuff to get to the albums that eventually get reviewed and so there is little time to listen to anything that isn't current. The connections made all know what this place is about, so the vast majority of music that comes in is a new or upcoming release.

I do however write elsewhere about reissues and see the point that an archive release can be as interesting as something new. Also, I like how IDHAS evolves as it nears its sixth birthday. There is particular joy in seeing a Psych album review being the most popular post of the last 30 days.

So there will be a couple of reissues covered each month from now on. These won't be the likes of The Beatles or Big Star etc, they will be worthy albums that maybe didn't get as much attention as they deserved. For instance, I plan to cover the upcoming Red Noise Box Set.

I have also been asked to write a monthly column about Music Nostalgia. I plan to put an edited version of these longer articles on here. These articles are not a name dropping exercise or Did I tell you about the time I did this nonsense.

They look at genres and past music times from a fan or outsider's point of view. They are meant to stimulate debate and will be about things that I like and don't like from a personal view. I hope you will enjoy the chance to read something different. The first is about the New Wave Of British Heavy Metal.

Okey dokes! I'd better get on with getting albums reviewed. I always find it hard to get going again after a review a day months and there have been two so far this month. Onwards and errrrrrrrr upwards!

Posted by Anything Should Happen at 20:23

Email ThisBlogThis!Share to TwitterShare to FacebookShare to Pinterest
Labels: Nostalgia