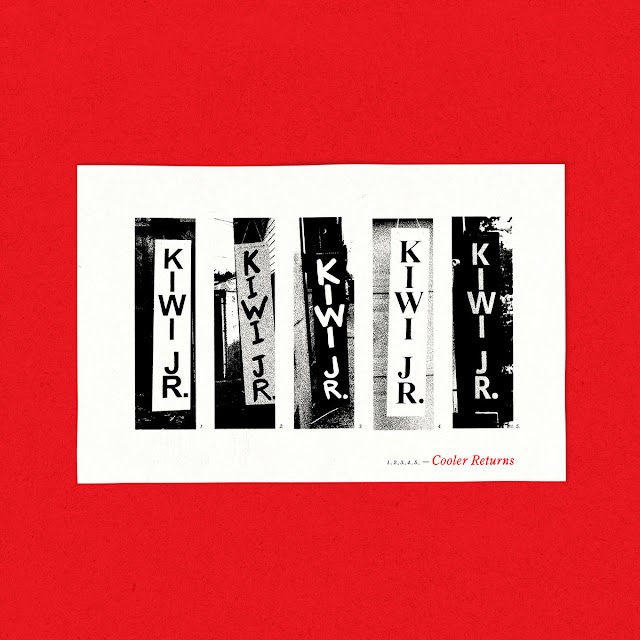 I called Kiwi Jr. a Modern Lovers for the next generation in my review of their debut album, Football Money, here. Whilst you can still easily see that comparison, there is far far more to them than that. The Toronto Quartet encompass everything that is great about Indie Guitar Pop.

Intelligent tongue in cheek lyrics, a sound that still draws in the low fi kids, but is broad enough to gather the more discerning fan. Their second album, Cooler Returns is from that same debut template, but broadens the appeal.

One thing certain is that this will not be in any Best Of 2020, because it is only released on 22 January 2021. It is on Sub Pop which could very well mean much more well deserved exposure. Trust me. album #2 is top notch.

It will be reviewed on here nearer the time after you've been overwhelmed by all those mind numbing Christmas songs. In the meantime, you can pre-order the album now and two of the songs can be listened to on Bandcamp, both of which are embedded here.

You can order the album in various formats here. You can't open it at Christmas, but you can have something to comfort you during the dark cold January.

Posted by Anything Should Happen at 20:49