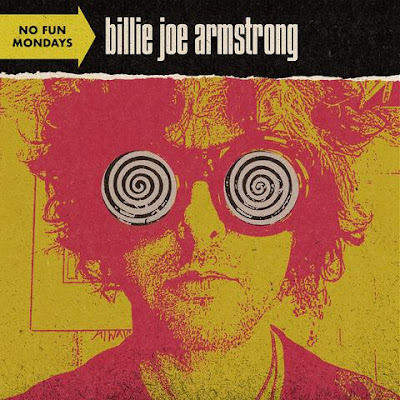 With touring paused, Green Day’s Billie Joe Armstrong (a popper at heart for sure) got to work. Bored during the pandemic, "No Fun Mondays” started by posting a new cover to Green Day’s YouTube channel every Monday on YouTube.  Those off-the-cuff recordings form the foundation of his solo debut, a spirited album that runs the gamut from pop to pop-punk to punk - all 14 upbeat covers of the series are all in one place. 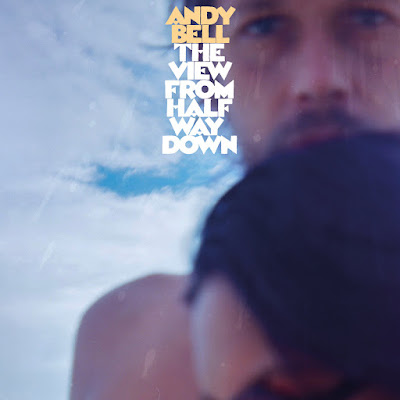 “The View From Halfway Down” is the debut solo release from Andy Bell of Ride. It is a pleasant melange of psych pop and electronic - like a soft filtered version of his work in Ride (who themselves have softened their musical attack since their early days). 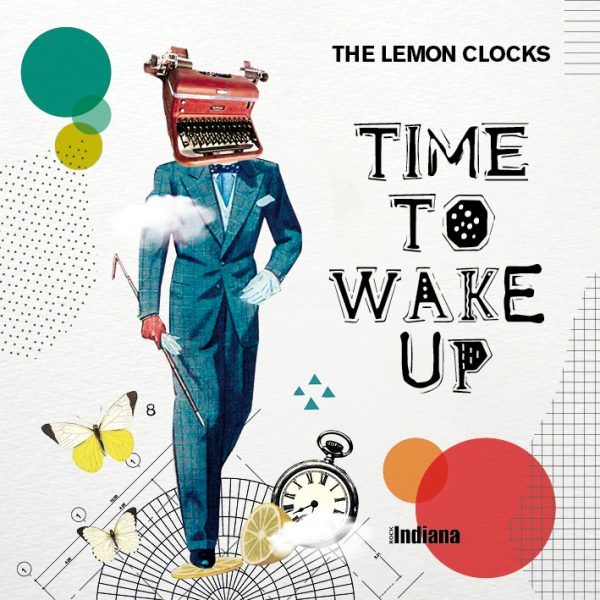 Jeremy Morris, Stefan Johannson and mates have delivered another terrific release that represents the spirit of the best garage pop of the sixties. An ambitious, powerful and imaginative album full of Jeremy’s patented reverb-drenched vocals accompanied by layers of swirling 6 and 12-string guitars. 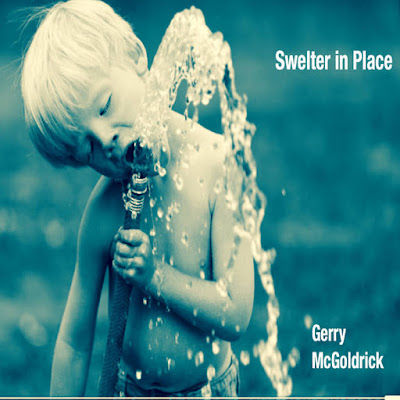 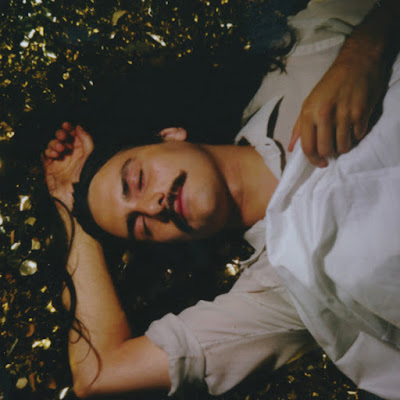 WOW!!!  The record glimmers like a taut pop-rock song pouring from radio speakers in the ‘70s. Warm tones, breezy melodies and the sugary strum of guitar strings crackle under crisp production. It’s a timeless sound. Despite its sparkling sound, the record is threaded with references to darkness, dreams, sleep and so on.
Kool Kat Link 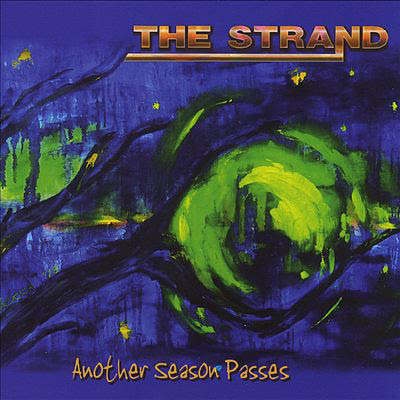 An 80’s track from The Strand is featured on the “Strum & Thrum: The American Jangle Underground1983-1987” collection that was just released.  “Another Season Passes” is their 2007 release on the Kool Kat label from the re-formed band! We're quite happy to report that they sound as if they never missed a beat!  Led by founding members James Garner and Bill Lasley, they deliver nine new songs written between the early 80's and 2007. 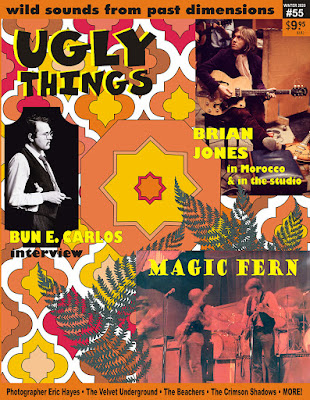 DUE MID DECEMBER – ACCEPTING ORDERS NOW!!
This issue details the history of the Magic Fern, one of the key bands in Seattle’s psychedelic music scene in 1966-68.  Photographer Eric Hayes shares his journey through the 1960s, along with some remarkable rare photos of The Yardbirds live onstage in 1966, and The Stones in the studio in early 1969, their last sessions with Brian Jones. David Holzer provides new insight into Brian’s musical expeditions in Morocco. Tim Stegall talks at length with Bun E Carlos about the early days of Cheap Trick, the first installment of a two-part feature. Plus much more.

Posted by Anything Should Happen at 01:31