The Be Positives - Everything About 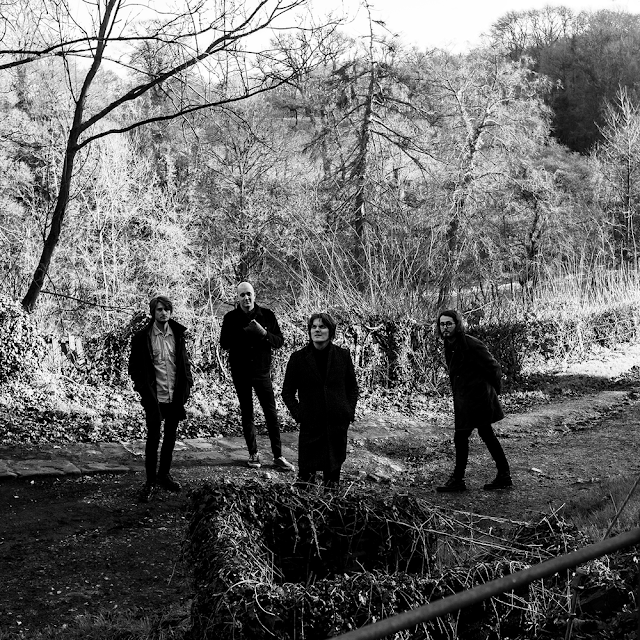 We are on the final run for the 2022 releases before the IDHAS Best 100 Albums of 2022 begins to be compiled next weekend. I may seem a little late on this album because it was released in October 2021, but I have got an excuse.

I was waiting on the Vinyl release that got delayed far into 2022. From then, the dog did indeed eat my homework and its only as I finalise the round up of the year that I realise how remiss I've been. Plus these guys are from almost home territory. So forgive me and let me tell you about it.

The Manchester quartet's second album is an absolute stormer. At times a little 60s, at times it inhabits territory that The Coral venture into and on the chirpier songs, even The Zutons. The band remind me a lot of West Coast Music Club who are of a similar vintage.

All four sing and this more than aids the variety and the opener, Heaven Owns, has you believe that the album is a little post Brit Pop, but the riffs and rhythm section gives the song a more 60s feel. Rain & Stormy Weather changes that impression with is a cross between The Housemartins and West Coast Jangle.

Dazed comes across like a Murder Ballad, a real melancholic affair with a wonderful driving Bass line, yet Please Please Me is UK Beat crossed with Garage Rock. Only What A Feel is reminiscent of Dropkick or even Teenage Fanclub, whilst I'd Rather Be With You is cracking Indie Pop.

The band even come across as Brinsley Schwarz on the Pub Rock of Goodbye, but the standout song is I Just Want To See Her. A song with tons of Medway Sound, but a fantastic slap of 60s Guitar Beat Pop. Everything About is a splendid listen from a splendid band.

You can buy the album from the band's Bandcamp site here. Everything About is released on the superb Think Like A Key label, home of my beloved Ex Norwegian and can be bought directly from their site here. The two tracks embeded are the ones available to play on Bandcamp.

Posted by Anything Should Happen at 21:15

Email ThisBlogThis!Share to TwitterShare to FacebookShare to Pinterest
Labels: The Be Positives