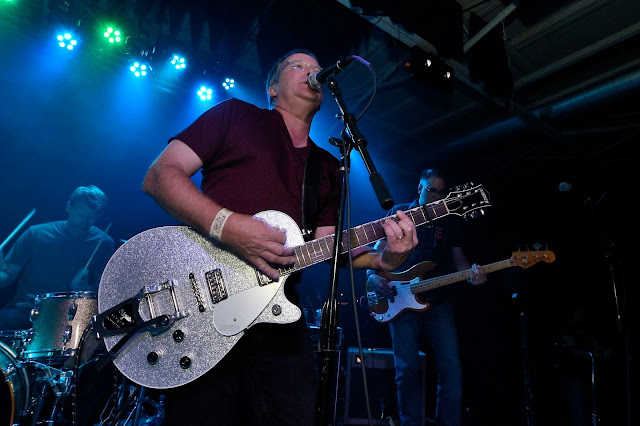 Welcome to the third of our Live Audio Extravaganza Specials. Tonight, there are three sessions from Nick Piunti, The Vapour Trails and Dolph Chaney respectively.

Detroit’s Nick Piunti has released his fifth solo album in just over 6 years. Downtime came out last Friday and is the first album is his first with The Complicated men.  There is a lot of nonsense written about what is and isn’t Power Pop, Piunti is Power Pop.

Melodic singalong songs with great riffs and big choruses are his speciality and Downtime excels in all three. Here is a solo set, recorded last week at Big Sky Studios and it’s an absolute cracker. 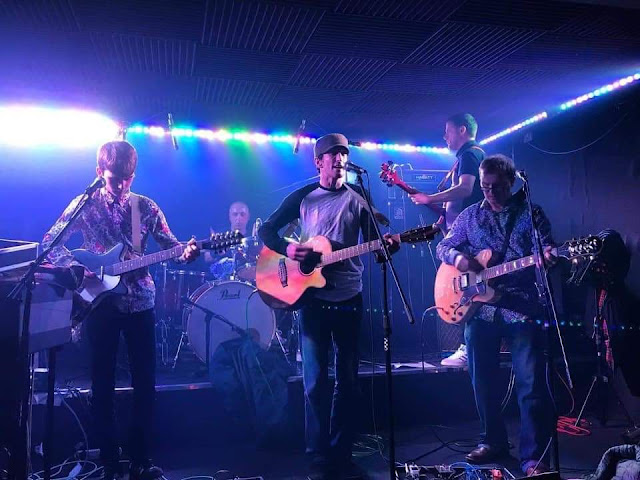 Five piece, The Vapour Trails are Aberdeen’s answer to the likes of Teenage Fanclub and The Byrds. Specialising in Jangling Guitars and Big Harmonies, the band release their second album, Golden Sunshine on June 19th on Keith Klingensmith’s superb Futureman Records Label.

Here is a splendid four song set recorded earlier this year, pre-lockdown for I Don’t Hear A Single.  Listen out for a superb cover of Something. 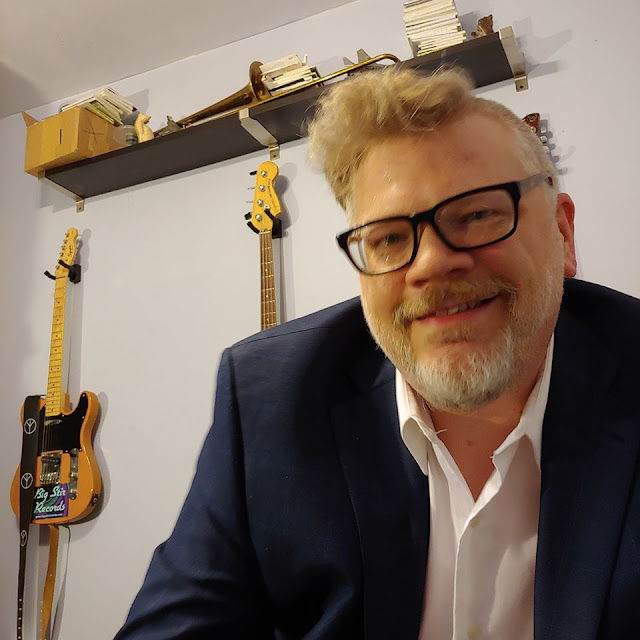 Homewood Illinois’s Dolph Chaney has a 33 year and counting career behind him. Six years after his previous album, Shenanigans, he has joined the Big Stir Records fold and recently released his new album, Rebuilding Permit.

His special brand of Indie Rock is still there, as are his trademark lyrics and unexpected Guitar runs. However, the album feels like a much deeper personal offering, even though he has lost none of his wit. Here is a four song session recorded this month for I Don’t Hear A Single.

Thanks as always to Jim Moody for his technical excellence. The details of our third special are below:


You can listen to and buy Downtime and Nick Piunti's Back Catalogue here. You can find more about Nick on his website here.

You can buy Rebuilding Permit and Dolph Chaney's Back Catalogue on the Big Stir site here. You can find out more about Dolph at his website here.

You can pre-order Golden Sunshine here. You can listen to  and buy The Vapour Trails first album, See You In The Next World here.  A Selection of Home Recordings And Demos are available at Name Your Price here.