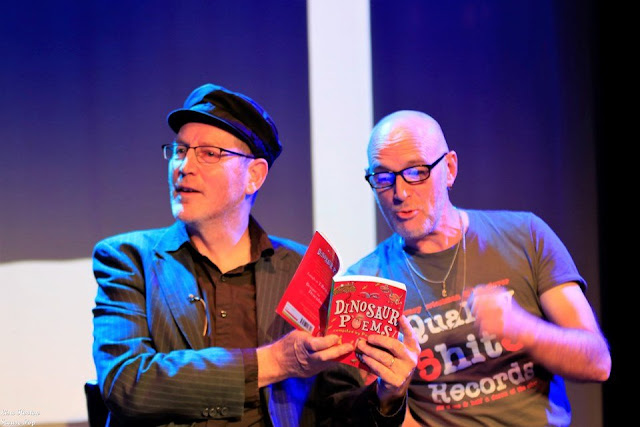 I’m more on home territory for the first of tonight’s three sessions. Henry Priestman and Les Glover are a fantastic double act, great songs and a wonderful hilarious chemistry bond them. Les lives in the same village as me, although he lives at the posh end.

Henry is known to many from his time in Yachts, It’s Immaterial and The Christians as well as for his writing and production credits. Les has worked with Graham Gouldman, Ian McNabb and Nick Harper among others. He’s also responsible for one of the best solo records of recent years, Loved Up Les.

For the last six years, the pair have toured as a duo, delighting sold out audiences with their mix of splendid songs and laugh out loud interaction.  They play an Acoustic Session here featuring four songs from their acclaimed Six Of One Half A Dozen Of The Other album and a Yachts classic, Love You Love You.

As a special treat, the session closes with a wonderful cover of Yachts Suffice To Say from Henry, accompanied by five others, including Les, recorded on iphones. The video went up on Henry’s Facebook Page today, here you can hear the audio exclusive. 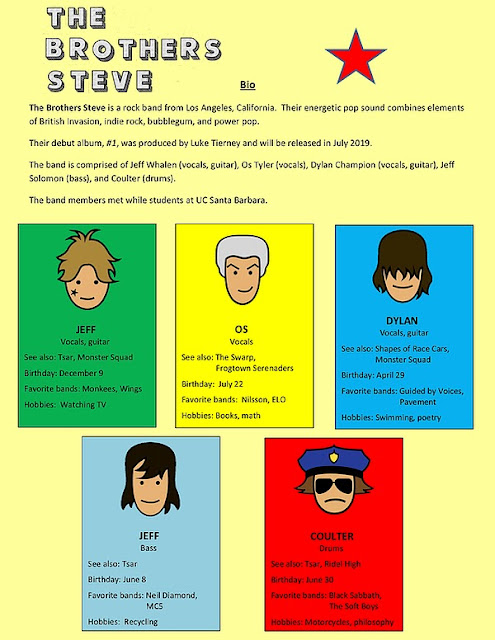 The Brothers Steve hail from Los Angeles and a reboot of a legendary band that prefigured the much-missed TSAR. Tsar’s debut album, in my opinion, the best ever Power Pop album. In exclusive news, the band have signed to the Big Stir Records label and will start with a single and the first ever digital release of their superb #1 album.

The band encompasses much of the celebrated Tsar's lineup (including Jeff Whalen, whose acclaimed 2018 release, 10 More Rock Super Hits, showed him still on top of his game and their album featured on many of last year’s Top 10 lists. 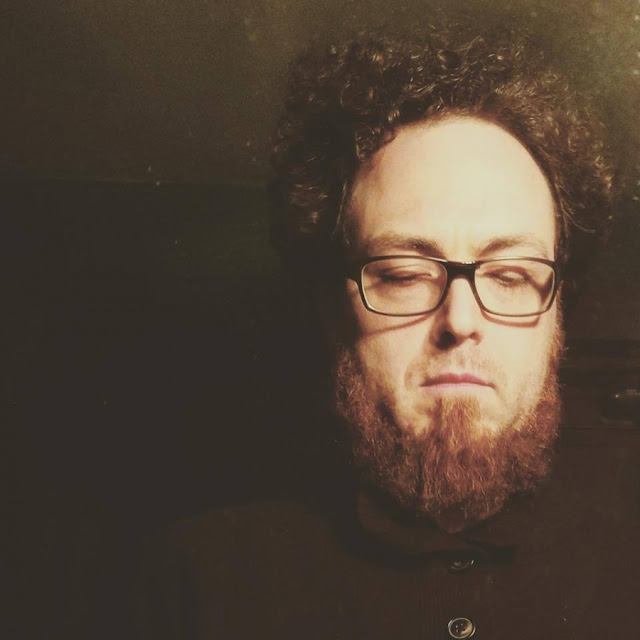 Nick Bertling is probably the finest artist that you’ve never heard of. Known extensively for his engineering and production work as well as his drumming, his own music under the name Bertling Noise Laboratories is simply stunning.

Multi styled, he offers up hard edged Pop Rock that compares with anyone around. As well as a fine back catalogue, he has a new album released on the 5th of June called Green Meadows Sketchbook. You can pre-order the album now following the link on the I Don’t Hear A Single site.

Thanks as always to Jim Moody for his technical excellence. The details of our fourth special are below:

You can listen to Thursday's Sessions featuring Ex Norwegian and John Howard here.

You can listen to Friday's Sessions featuring Curvey of Custard Flux, Blaine Campbell and Blake Jones And The Trike Shop with exclusives from Nick Frater and Ulysses here.


You can buy Six Of One, Half A Dozen Of The Other and Henry's solo albums here. You can also buy it and Les's albums here .I will post the Big Stir link to purchase CD and download here when it is available.

You can buy The Brothers Steve album here.  You can buy Jeff Whalen merch here. You can listen and buy Luck Of Eden Hall albums here.

You can listen to, buy Bertling Noise Laboratories albums and pre-order Green Meadows Sketchbook here. You can discover more about them on the website here.