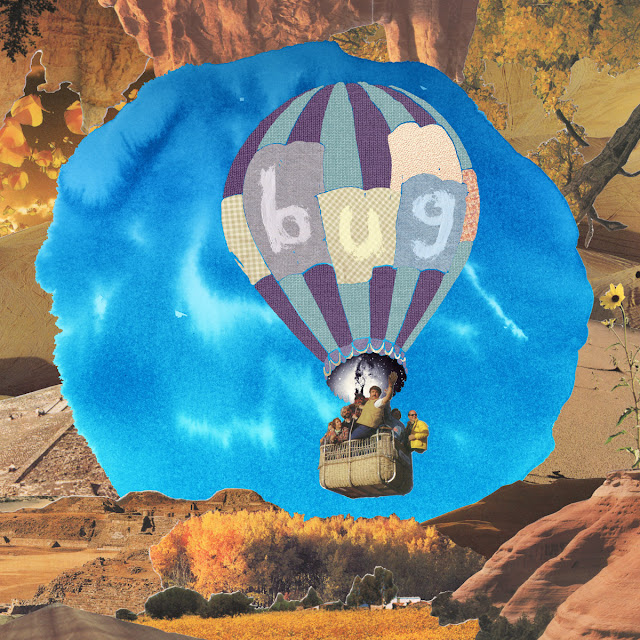 I'm back on more familiar territory here with this wonderful new album from North Carolina's Pictures Of Vernon. The band are another example of spreading their wings into a more melodic Guitar Pop and alienating fans who preferred their noisier beginnings.

bug is certainly a seemingly more adult album and though they were fine as they were, this takes the three piece to another level. Hopefully those disgruntled fans will be replaced by a new breed of angular pop lovers. This certainly floats my boat.


There is a slacker vibe on the magnificent Hear Me, but largely what you have here is great Pop, there's even an early 10CC Glam Rock vibe on Leaving and Monday Night is wonderfully twee. Love Yeah is right in Weezer territory, that's good early Weezer not the Chad Valley nonsense now.

If You Want has an hypnotic riff to accompany a big big chorus and the closing slow drawl singalong of Sunny Happy Demons is surprisingly different and moodier than what has gone before. When the album ventures off script, it gets even more interesting.


Only Kickflip Luis' Roof Gap reminds you of what has gone before and that only reveals the band's versatility with its change of direction. bug is a great Guitar pop album, it will delight you and being available at Name Your Price means there is little to lose in giving it a go.

Email ThisBlogThis!Share to TwitterShare to FacebookShare to Pinterest
Labels: Pictures Of Vernon