Power Pop Has Lost Any Power It Had. 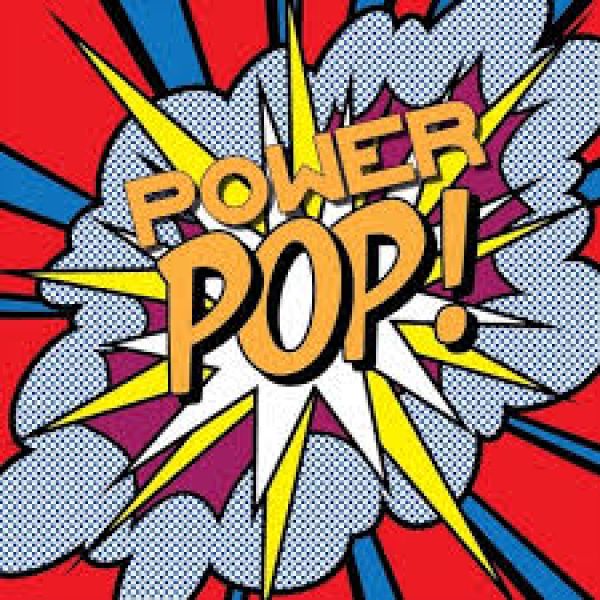 I was involved in a Voice Conference last week and was asked a quite revealing question, Why have I stopped writing about Power Pop? I didn't think that I had although I knew that I wrote less about it these days. Over the week since that conversation, I have given the subject more thought and I have come to the conclusion that I didn't leave Power Pop, but that it left me.

The rot for me personally began about 12 months ago when some real nonsense began in Facebook Power Pop Groups about what is and what isn't Power Pop. The genre has always divided artists, some who love it, others that think it is a kiddie label that the outside audience doesn't understand or even know about. I'd always thought that fair enough, that there was enough fans who liked the scene to make it interesting. The forum group member numbers proved this, but then it got even worse.

A revival of the all new bands are crap brigade started to get tiresome combined with idiotic statements about having enough old music that people didn't need any new stuff. An argument that is akin to the I don't need any more friends, I know enough people. This was followed by Internet Radio "DJs" fighting to be the first to play any new song or album which seemed pretty pointless when an album these days covers a two year or so period.

Then there were the writers who became almost collectors. Again desperate to get an album first, but then never reviewing it and those who did all wrote very similar reviews simply because they were all copy and pastes from the accompanying PR. They were obviously not even listening to the album properly.

Finally, there became a sort of battle over who was the King Of Power Pop, the influencer, the taste maker,the keeper of knowledge and the keys. Each tried to outdo the other, when in truth there is no need for any Royal Appointment. Some people know more than others, but what matters is the passion and the presenting skill, not some pissing contest.

The final nail for me was a free for all about of all things Pop Punk. I've never really considered myself to be a massive Pop Punk fan, simply because of the robotic vocals at times. However I stand back in admiration as many bands from the genre mature into some wonderful songwriting. I suppose these albums now fall largely into the catch-all category of Indie now. But, truth be known, the albums fall everywhere. Those that were compared to Power Pop caused uproar.

I'm sure it isn't the end of Power Pop and the return of talent like Curt Vance augers well. But what the genre needs, if it is to grow rather than witness this severe contraction, is a new breed of writers and presenters. Those that are not set in their established views and ways were their opinion is the only one that matters. It doesn't want  revival of the old, but the celebration of the new.

Until then, I tend to use the term Pop Rock to describe what I largely write about, It encompasses all from the old to the new without the die hard opinions of the opinionated. I know I am not the only writer to feel like this, there are a growing number. However I don't want to lead a revolution nor do I want to be a spokesperson for a generation. I just want to write about albums that I enjoy and if a few people like them to and best of all, buy them, I'm content.