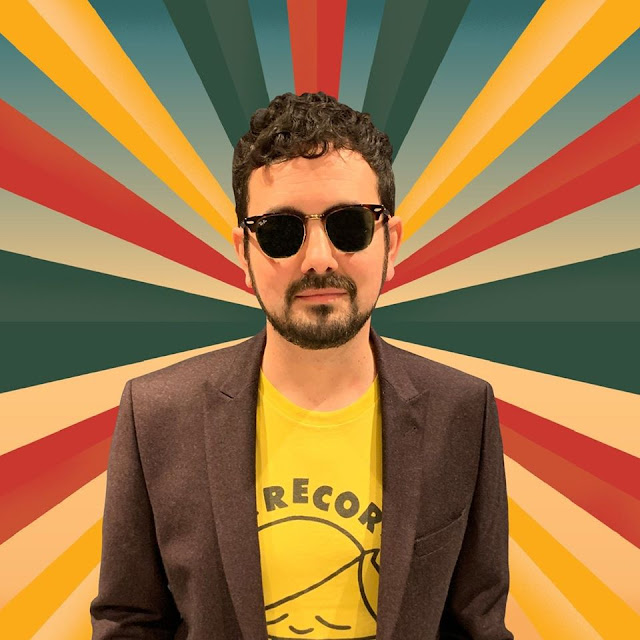 Welcome to the Fifth of our week long Audio Extravaganza Live Session Specials. Today we have exclusive sessions from Curvey of Custard Flux, Blaine Campbell and Blake Jones And The Trike Shop. If that isn’t enough excitement for you, we also have two exclusive recordings from I Don’t Hear A Single Favourites.

We begin with a song from Nick Frater. Who leads the way in bringing Power Pop to a new audience. His fourth album, Full Fathom Freight Train from last year was marked high up in many critics Best Of Year Charts. It was in the I Don’t Hear A Single Top 10.

Frater has already recorded a new album, Fast And Loose which will be released in the Autumn, marking his debut for the Big Stir label. He also is currently involved in a ground breaking Instagram project, called 59 Viganettes in which he releases a track each day, each being under 59 seconds. Today he provides a wonderful cover of Gilbert O’ Sullivan’s Alone Again Naturally. 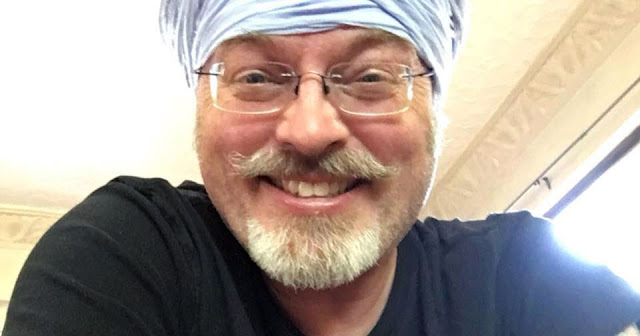 For the past 30 years or so, Detroit’s Curvey has been the driving force behind the magnificent Luck Of Eden Hall. The band’s mixture of Psych and Prog with big hints of Pop has been a revelation. Custard Flux is Curvey’s largely electricity free project utilising traditional instruments.

The first two albums, Helium and Echo were in Prog Magazines Top 10 End Of Year Chart in 2018 and 2019 respectively. Both albums reveal the breadth of the man’s inventiveness. A third album, Oxygen has just been recorded and will be released on the 5th July.

This outstanding solo session reveals both the range of music that I Don’t Hear A Single covers  and the talent that Curvey has. 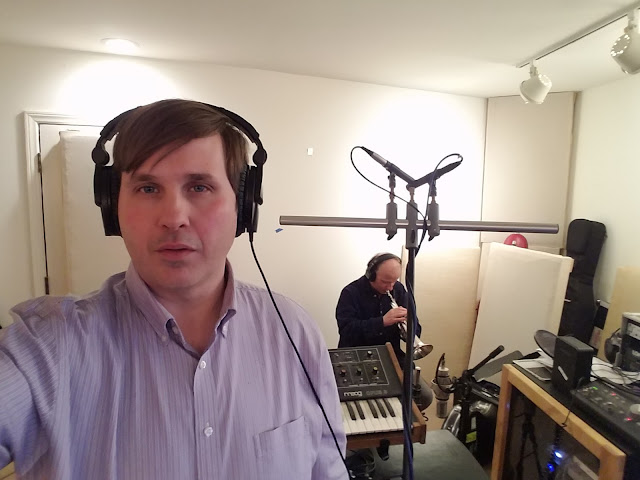 Los Angeles’s Blaine Campbell released his fourth album, Under The Tidal Wave in December of last year. Campbell is known for exceptional harmony driven melodic songs. I suppose you could frame it as Beach Boys Pop.

However Under The Tidal Wave reaches out far further encompassing many different styles in songs that beautifully arranged and sung. The album gently Rocks. Here’s a four song session that Blaine recorded for us pre-lockdown. 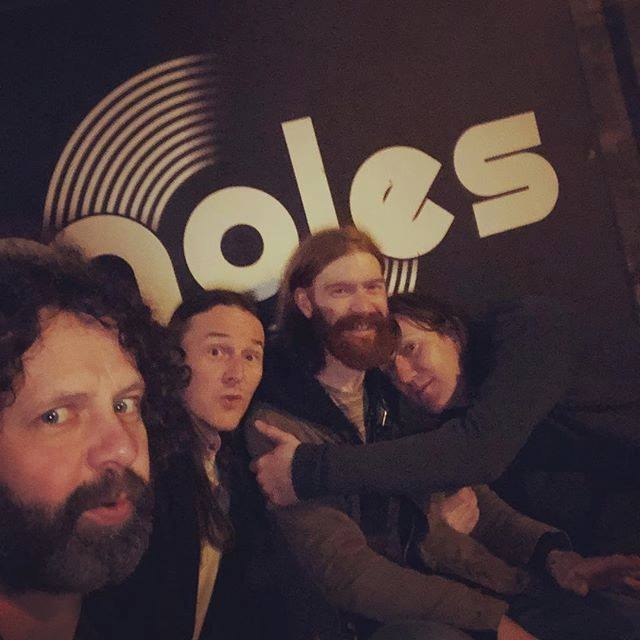 Bristol and Bath quartet Ulysses are a revelation with their mixture of Glam and Chorus led Rock. There is a real joy and wit that they bring to their singalong songs. Without ever taking themselves too seriously, their four albums offer up real earworms that are immaculately produced.

A breath of fresh air in what has become a po faced musical climate, the quality of the songwriting is overlooked in all the fun. The band’s latest album, On Safari was second in I Don’t Hear A Single’s Top 10 albums of 2019. Here they perform an exclusive Acoustic Version of a new song, Supply And Demand. 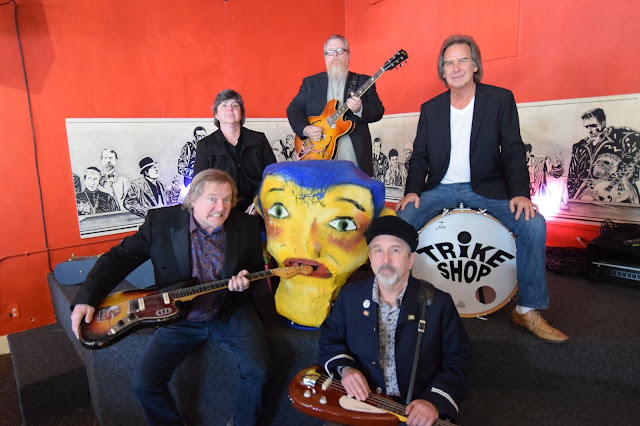 Fresno’s Blake Jones And The Trike Shop have been around since 1993, this five piece since 2005. Their fifth album, Make, is a joyous Art Pop listen. Indie in the truest sense of the word, they offer up great pop songs with unusual arrangements.

Imagine a Psych band playing songs that should be in the Top 40 and you’d not be far away. Highly original and now part of the Big Stir stable, the band play four songs recorded pre lockdown. Three are from previous albums, including Soft Rock Girlfriend from Make and Shake Your Dress is exclusively new.


Thanks as always to Jim Moody for his technical excellence. The details of our fourth special are below:

You can listen to Thursday's Sessions featuring Ex Norwegian and John Howard here.


You can listen and buy Nick Frater's albums here. You can find more about him on his website here .

You can listen and buy Blaine Campbell's albums here.

You can listen and buy Ulysses's albums here. You can find more about the band on their website here.

You can listen and buy Blake Jones And The Trike Shop's albums here. You can find out more about the band here.