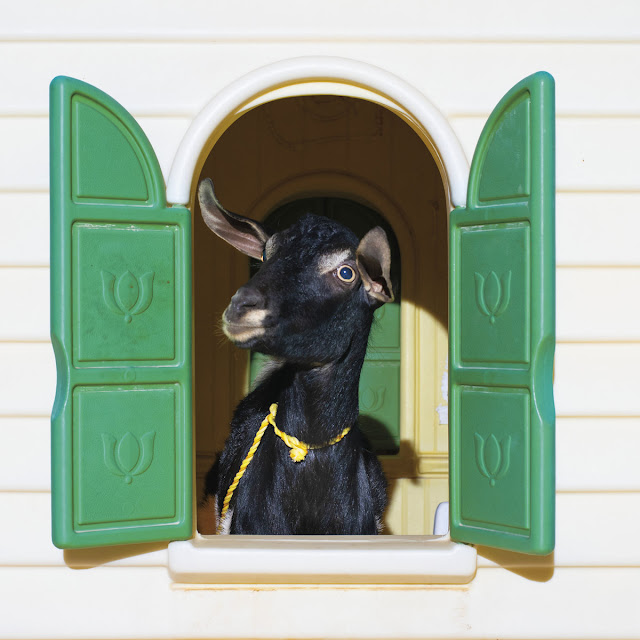 I absolutely adore Superchunk, not just for their own music, but also for the impact that their Merge Records label has made on the Indie Scene. It seems fitting that the final post in this 31 Reviews In May is dedicated to them.

This is their 12th album in a three decade career and they haven't half had some sonic adventures. Starting as Indie Alt Rock with a Punk Swagger, No Pocky For Kitty is an album that I turn to far too regularly for someone who's supposed to be about the new.

The band's Pop sensibilities reached out further and further through the following years bringing the Pop Rock magnificence of Indoor Living and Here's To Shutting Up, the latter pitching them nearer to both Teenage Fanclub and R.E.M.

Then there is their last album, What A Time To Be Alive, as angry an album as those beloved days. Wild Loneliness is a return to Pop Rock and could be their most accessible album yet. A wonderful sound palette matches Mac McCaughan's lyrical strength with his chorus strength.

An orchestral like arrangement on This Night and a Brass accompaniment on Highly Suspect may reveal the band's more mellow attitude to what they do. but the Pop is still plentiful. Refracting even hints at a sort of Psych Power Pop.

Connection is very modern day TFC, whilst there is a great Sax lounge break on the title track. On The Floor is a reminder of those great 90s Melodic Pop showstoppers, yet the c;oser If You're Not Dark reeks of Brit Pop.

McCaughan's almost geek like vocal is ideally suited to the material. With all this poptasticness on show, only Superchunk would begin the album with something as slow as City Of The Dead and what a chorus that song has. There is something here for everyone. Absolutely Wonderful!

Posted by Anything Should Happen at 18:11

Email ThisBlogThis!Share to TwitterShare to FacebookShare to Pinterest
Labels: Superchunk