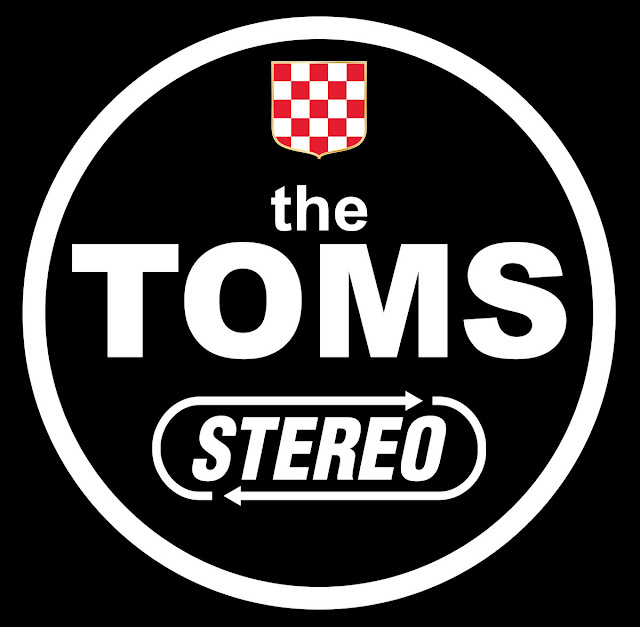 I'm told that I ignore Power Pop these days. I agree with that only to the point that I don't really cover the "I Love You, You Know I Do, Oh Yes It's True" brigade. I was mentioning on Facebook about the days I would be attending IPO in Liverpool later this month and looking at the line up, my view was largely endorsed.

David Bash is someone undoubtedly linked to all things Power Pop, yet the artist line up is largely great Guitar Pop artists, but how many would you say are indelibly Power Pop. There is a mixture of Indie, Psych Pop, 60s Beat and 70s Pop Rock as well as some incredibly inventive Singer Songwriters. It is called International Pop Overthrow, not International Power Pop Overthrow,

I never ever want to get involved in the "Is It Power Pop?" nonsense. IPO supports great Pop Rock from bands who would like to be superstars, but aren't, but should be. I Don't Hear A Single does the same with the new an under appreciated.

The two most popular reviews over the past 12 months have been albums that I would say are Power Pop. The Toms and The Summer Holiday have been the most popular reviews on IDHAS for months respectively, yet their appeal has been far beyond the genre. Michael Collins is without doubt Power Pop through and through, but Tommy Morolda stretches far wider.

Stereo is Intelligent Pop of the highest order. Twists and Turns in direction in individual songs, all beautifully produced in a modern way. There is an 80s feel at times in the material, but not the sound. Yet in all this Pop, there is no genre hogging. Pop is the operative word and Stereo is great an example that you will never ear.

A song like Raindance comes across as such a catchy affair, yet the whole three and a half minutes is such an admirably complex affair. Yet I need Somebody is great 70s Pop Rock and I Can't Sleep is more like the Power Pop that The Toms were noted for.

The title track has a real 60s Psych Pop feel updated for the modern age. Atmosphere has an impressive wall of sound, very Spygenius like. Witching Hour Glass Figure mixes Baroque and Pop Rock with twists into almost Toytown. Stereo is incredibly creative and original. A wonderful adventure that shows Pop has no boundaries.

Posted by Anything Should Happen at 12:35

Email ThisBlogThis!Share to TwitterShare to FacebookShare to Pinterest
Labels: The Toms