Gregory Pepper And His Problems - I Know Now Why You Cry 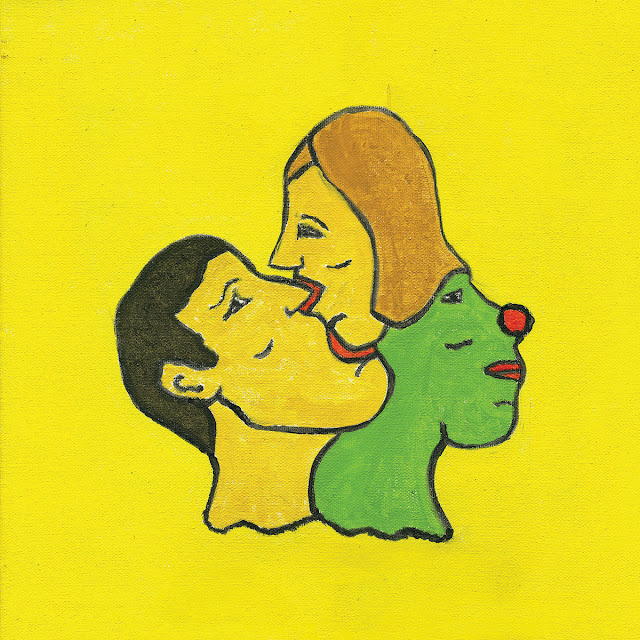 My good friend Dennis from PopRock Record is a big fan of Gregory Pepper, but he's new to me, despite having a long archive to call on. Canadian Pepper writes and performs great gentle Quirky Pop, seemingly simple, but constructively deep.

The arrangements are what sets it apart from other poptastic affairs. The feel is like some of the superb Children's albums by the likes of They Might Be Giants, but the lyrics take on adult subjects and seemingly hidden meanings.

The wonder is also in the instrumentation. It is as though Pepper has bought every instrument he could find and wants them to appear on the album. So you get Toy Town Plinkity Plonk Piano next to some wonderful Slide Guitar.

The Twee factor is high, but not annoyingly so, again largely down to the arrangements. A song like Art Collector has so many layers and morphs into the weeping joy of Bored Of The View. This is a song that would be lauded if it was performed by some obscure 60's one album band.

Bigger Than Jesus would stand up with anything recorded by today's wannabe Beach Boys and the arrangement is again fantastic, McCartney-esque. I've Got A Bottle Of Ink is another fine song that may get mistaken by its title.

Unsolved Mystery is a shuffle, again with some wonderful Slide Guitar. I Know Now Why You Cry is a splendid Pop album. Much deeper than it appears, but revelling in its simplicity. This album will surprise you, give it a try!

You can listen to and buy the album here. You can also find out more about Gregory Pepper here.

Email ThisBlogThis!Share to TwitterShare to FacebookShare to Pinterest
Labels: Gregory Pepper And His Problems