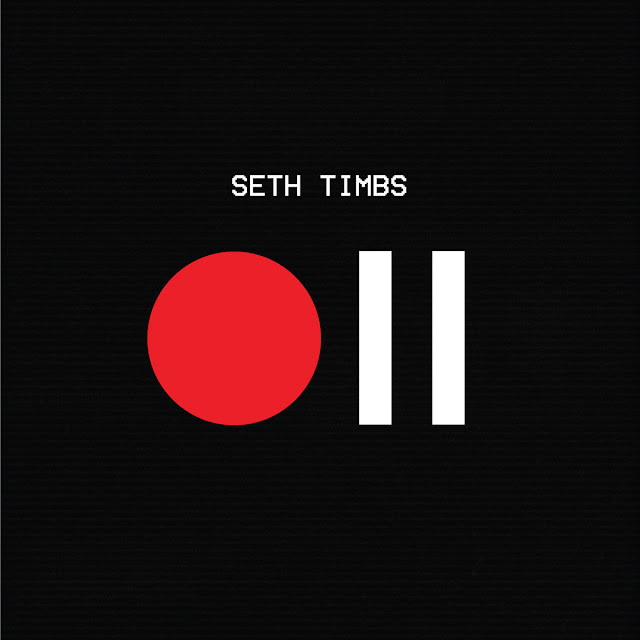 Seth Timbs's superb 2018 album gets issued as a wonderful CD Package by Kool Kat Records. Not only do you get the album, but also a Bonus Disc that includes 2019's Untiled EP with 3 previously unreleased tracks.

Timbs should earn a medal for his work in the magnificent Fluid Ounces, but his solo stuff is every bit as good. He specialises in great Piano Pop Rock, very much in Andrew Gold territory. He also has a knack of dressing up melancholic subjects in incredibly chipper songs.

The feel is somewhere between the great 70s Pop Singer Songwriters and Ben Folds, never more so than on the excellent Feel Good. The middle section of the album is very much in the Piano led Singer Songwriter arena. I'm thinking of Elton John, John Howard, John Miles et al.

The title track in particular stands out, venturing towards the classical. Routine is very 10CC with its jauntiness. The Accordion on the instrumental Shylock makes it sound wonderfully French until the Guitar breaks in when it becomes pure balalaika.

Record & Pause is much slower than those Fluid Ounces days. I'm reminded a lot of John Howard's more recent output. When the pace picks up, the album is especially good, Church Van and the aforementioned splendid Feel Good.

There is so much to like here, this is a reminder of Timbs's talent and what a fine Pop Instrument, the piano can be. The mastery of making the melancholic seem happy is a fine trait to have. The album and in particular the Kool Kat CD Package is highly recommended.

You can buy the CD from Kool Kat here. You can listen and buy the download here, where you can also buy back catalogue including ace Fluid Ounces stuff. You can find more about Seth Timbs here.

Posted by Anything Should Happen at 19:23