Micah Schnabel - The Teenage Years Of The 21st Century 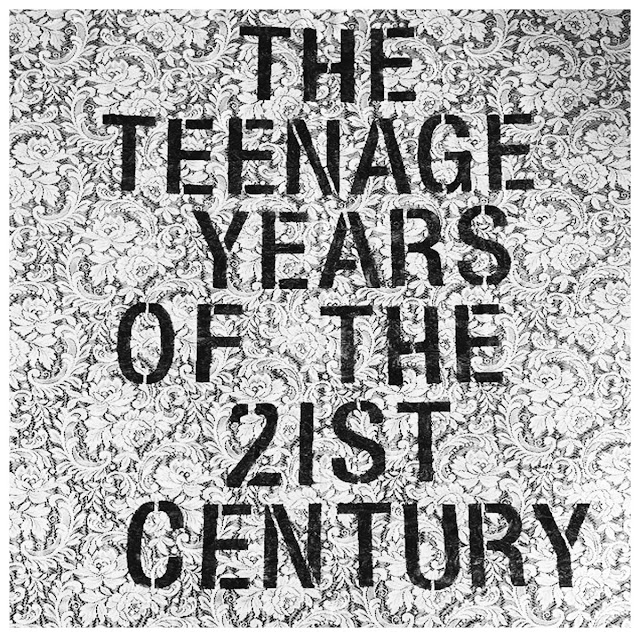 The second half of the Nineties and through the turn of the Millennium saw a spate of Singer Songwriters. the best of which had a lyrical message. The trouble was, as with any scene, everybody became a Singer Songwriter and The Good, The Bad and The Ugly became just The Bad. It happens in all genres. I mean Americana is now anyone with a Banjo and a pair of Dungarees.

Since then, there has been pretty much a dearth of likely candidates. This is even more the case when you look for Storytellers. One exception is Columbus Ohio's Micah Schnabel. Schnabel is a proper Storyteller and as the album title suggests, he has a subject to offer his opinion on and he does this wonderfully.

There is a real Bob Dylan feel to the songs, indeed these are more than songs. Schnabel is more a Beat Poet with his verses set to music. The tales of Modern America and his Travels are summed up by anger and dismay.

These are not diatribes, they are beautifully written and constructed tales of how things are. All 12 tracks are short and snappy across the album's 30 minutes. Although the image of modern day troubadour stands out, the album excels most when the Pop kicks in.


New Shoes has a killer riff and pop sentiments but is still splendidly angry. Nuclear War is classic IRS College Rock and Emergency Room is another everyday story that just rocks. The stand out though is the magnificent Memory Currency, an absolute stormer of a song. A Tour Guide for those who don't want to travel. It is fantastic.

Whilst staying in touch with his Alt Country / Folk Roots, this fourth solo album Micah Schnabel's best and most accessible. The album is a joy from start to finish. Educational as well as toe tapping. The addition to the Frank Turner tour as support seemed an unlikely match, but will hopefully provide new fans to make this fellow as big as he should be.