How Refreshing Lo-Fi Is! 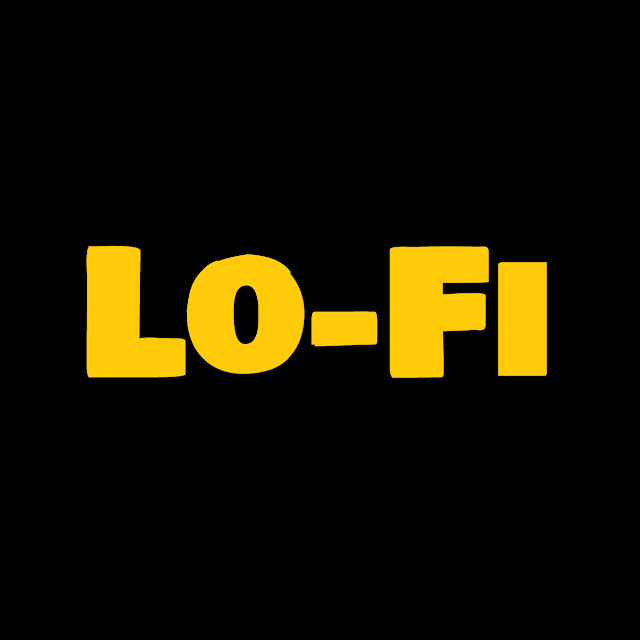 This was originally going to be one of my Why Oh Why pieces, but you were saved that punishment due to some saviour albums that you will see reviewed on here. Over the last couple of years, I've had my fill of the Brian Wilson / Jeff Lynne wannabe stuff. It has just become so predictable via original or cover albums.

There's nothing wrong with the kitchen sink vocalising, apart from an awful Drum Sound, it is just that everyone in the Pop Rock world seems to aspire to it. I wished for a return to a more simplistic songwriting and arrangement. Something lovingly created, preferably Electric, that is about the song not the sound.

Over the past week, I've listened to at least half a dozen albums that fit the bill. You will hear about some this week, but special mentions must go to a wonderful Big Stir Charity Compilation from Steve Coulter and a splendidly experimental left field album from Sal Baglio of The Amplifier Heads. Both Quarantine Sessions and Sonic Boom, respectively are essential listens.

I'm also a big fan of The Bordellos who are masters at making an album for ten bob. You may not agree with me that'd fine. It is just that most podcasts or shows I listen to are a mix of the BIG Harmonic sound, that is when they are not talking about Brian Wilson or celebrating some long lost 80's band that were at best mediocre in their glory year.

I know Lo-Fi isn't for everyone and being able to record cheaply also can mean everyone is a Rock Star, but it is so refreshing to be listening to a song, rather than the production.