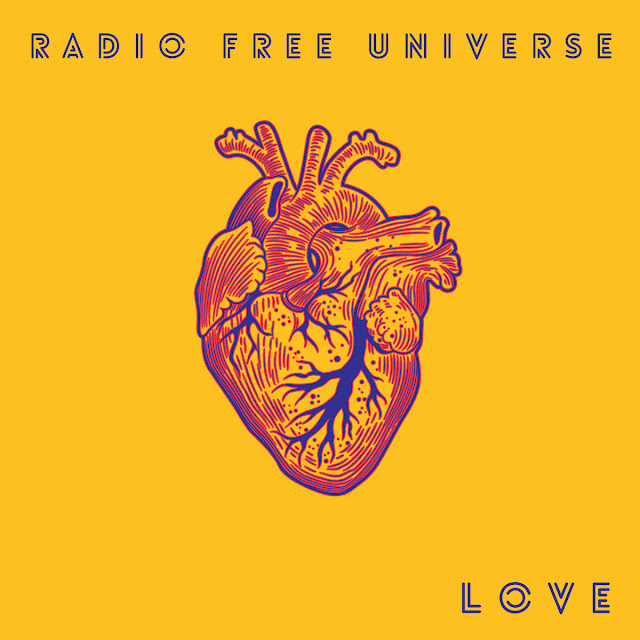 It's Canada again, this time Hamilton in Ontario, with the Pop Rock of five piece, Radio Free Universe. Generally when I think of Pop Rock, I think of the 70s largely due to the sound and feel of albums in that genre.

However, RFU buck that trend although the Orchestral arrangements are similar to that period, the vibe is much more 90s. This is largely down to vocalist and guitarist, George Panaopoulous's delivery which is incredibly soulful. I'm reminded a lot of Adam Levine in feel if not in tone.


Panaopoulus's songwriting is also creative. Songs start like something ordinary and build into big sweeping choruses and memorable melody. All this is delivered with a wonderfully laid back vocal. The band break out of this occasionally, there's a cracking earthy vocal on Even Angels and All Or Nothing Time heads for Stadium Rock.

The front half of the album is where the band are at its best. Songs build into fine listens. Love Right Now is really funky and I'm again reminded of Maroon 5. Circle starts slowly and builds into a corker of a chorus.


She's High Again has a 70's almost Carribean feel and another big chorus and some fine twee keyboards. The stand out though is the fantastic Star Child which is one of the better songs that I've heard this year. Love is an album that is a bit different than much around. It is an easy listen and highly enjoyable.


You can listen and buy the album on Bandcamp here.