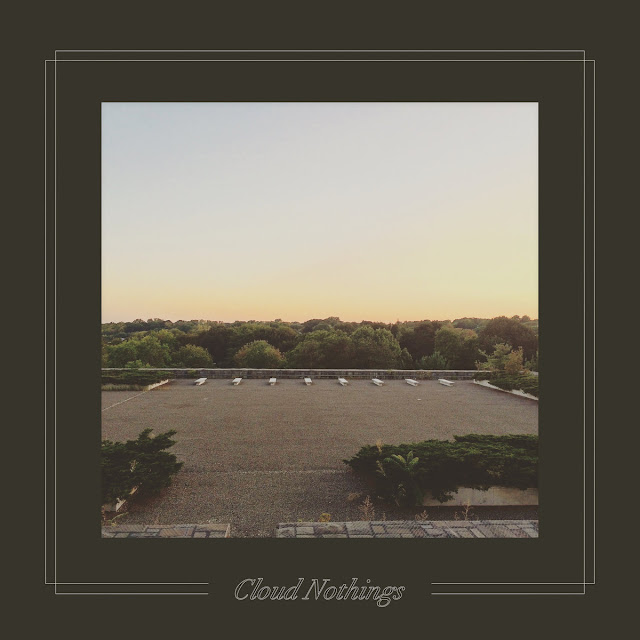 Cloud Nothings don't really fit the IDHAS Template, they certainly aren't new or under appreciated. no matter how great Dylan Baldi is. However, The Black Hole Understands is a lockdown album of such beauty that it falls into the different camp, certainly very different from the direction Cloud Nothings have taken over most of the last decade.

When you read the words "lockdown album", a feeling of oh no comes to mind, even if it shouldn't. You think of Acoustic Guitars and songs about death. Not a bit of that here! Baldi and drummer Jason Gerycz have fashioned up a great Guitar Pop album that leans close to the band's roots.

No shoutiness is present here, this is wonderful melodic pop that resides somewhere between Teenage Fanclub and Wilco. As much as it is a great listen, it is also refreshing to hear some new electric guitar on what is almost a Power Pop album.


The Mess Is Permanent is an absolute gem, think The Rembrandts and the title track is so jaunty that it could have been a Postcard Label or C86 offering. Story That I Live has a wonderful jangly twang to it. This is the only time that there is a hint of the States about the album as it feels so Indie UK, almost Creation.

The Sound Of Everyone is so TFC that you expect to find it actually is them and that is what is so splendid about the album. This is very much Scottish Indie Pop Rock all the way from Ohio. The Black Hole Understands completely surprised me. A band that I've always admired have taken a delightful turn. Highly Recommended!