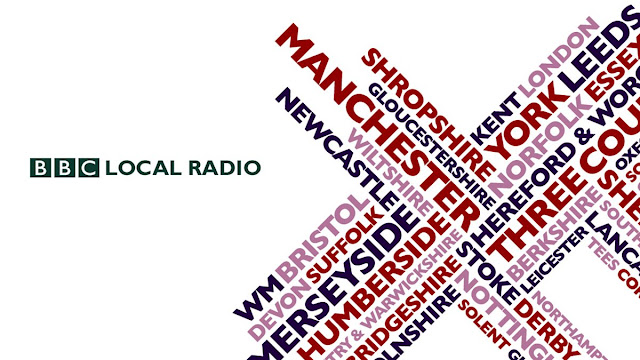 The BBC gets a lot of criticism, plenty of it justified. TV wise, it has become lowest common denominator audience seeking, but there are still gems in BBC 2 and BBC 4. Radio 1 isn't supposed to be aimed at my generation, Radio 2 is just bland and Radio 4 is gradually being dumbed down. 6 Music is a shadow of what it was meant to be, but it is the only national station that is doing something different, although it is still playlist hell too often.

Online content is vastly reduced and no longer the "Go To"  for news and sport and the BBC Regional Output follows its perceived audience too often, rather than trying to be different and varied. But the Regional output was the last thing that the BBC had left that was different. You will see many gloating about the BBC's downfall, many of them vested interests.

It is also galling to see the Defund The BBC lot complaining about paying £12 a month for all that the BBC offers whilst happily paying Sky £25 a month to watch old BBC Programs with 20 minutes of advertising interrupting them. This BBC Archive is the most popular viewing and without it, you'd be left alone with the Australian Border Customs, DIY Gardening and Food Food Food drivel.

The Beeb's Regional TV Programming is the thing that makes it different. Yes, the Regional News is all too comfy slippers, but it is local and who isn't interested when their town is covered? The Inside Out programs had some outstanding content that set agendas and just wouldn't have been covered without their work. There also seems something strange about the BBC wanting to move out of London and then losing Regional jobs.

Music isn't as well served on Local Radio as it was. Personalities in my neck of the woods such as Billy Butler and Spencer Leigh have been lost or marginalised. You understand that things change and there is a younger audience to cater for, but the replacements have not been like for like and it is the music content that has suffered. However, local radio is still the only place that any local musicians have any chance of air time.

The BBC is damned if it does and damned if it doesn't. Too Left Wing to the Right and Too Right Wing to the left. It is galling to see the money that the Government wastes on nonsense. A Government that was happy to stitch the BBC up with its Over 65 Licence Commitment to aid the likes of Murdoch, Mail and Telegraph. The government's commitment to Arts is negligible as it is.

The Regional Programming is the only thing that makes the BBC different and this move combined with ITV's move away from Regional Broadcasters is another blow for the Arts, the public and choice. You can't change change, but why does it have to be so one sided?


Posted by Anything Should Happen at 17:10