I Don't Hear A Single Returns 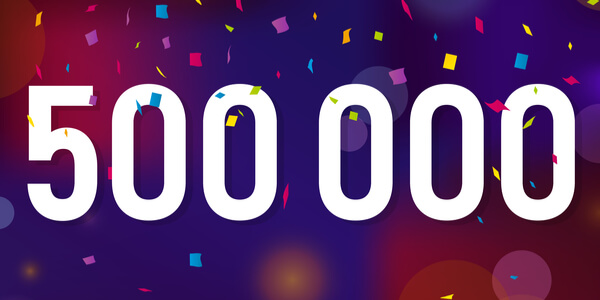 I Don't Hear A Single is back after a shortish break due to a few things, but most recently because of an exciting outside music project that has reached a natural break point and will be completed towards the end of August.

We've missed you and hope the feeling is mutual. We've certainly a lot to catch up on. IDHAS is not really into self celebration, but it is amazing that we've reached 500,000 views in just less than four years. It was never intended to become as relevant as it became. It was a small reaction to us being tired of people saying that there is no great new music around or that all new music is crap.

During our timespan, we've been told that the Guitar is dead and that bands are a thing of the past. Well, if anything, this place shows that that is complete bollocks. As we always knew it was. There is a market for great Guitar led music from the new and under appreciated.

As noted, we never expected it to become what it is. It was expected to be a low key thing that concentrated on new releases as Anything Should Happen was about the forgotten old. We wanted to try and build a UK following and although this place has become worldwide, the UK has sadly become more and more regional. Only 25% of our audience is from the UK and hopefully that will eventually change.

One of the biggest gains for us was made by adopting Google Analytics which was very boring to learn. It didn't grow the site massively, it was never intended to, but what it did do was make the older reviews far more visible. That was intended because Blogger isn't great for promoting reviews once they drop off the front page and it has been delightful to see revived interest in albums by Nick Heyward and The Connells. This also allows us to take breaks rather than be tied to this place as a job.

It's just as great to see the superb Ward White album get over 2,500 views. 2020 was intended to be a year of diversification for us, but Covid lockdowns have delayed all that. Note that it has just delayed things, they will all still be happening, just much slower and later than we anticipated.

I Don't Hear A Single doesn't take a penny from artists, nor does it spend a penny on self promotion, so its growth has all been via word of mouth. Our aim was always to get people to buy great new music. We knew we would never make artists millionaires, but we felt that every sale meant a new fan and a bit of cash to musicians who don't find payment easy to come by.

Finally, a reminder that we don't really do the likes of Spotify. There are a number of reasons for this including royalties paid, sound quality and keeping track of music. We are also old school in that we like to listen to things offline without internet distractions. Downloads are ace and we have nothing against streaming sites. they are just not for us. Don, in particular, has an internet connection that parties like it's 1999 and a partner who revels in killing Zombies on her mobile.

Thank you to everyone for supporting the artists that we love. Onwards and errrrrrrr upwards.