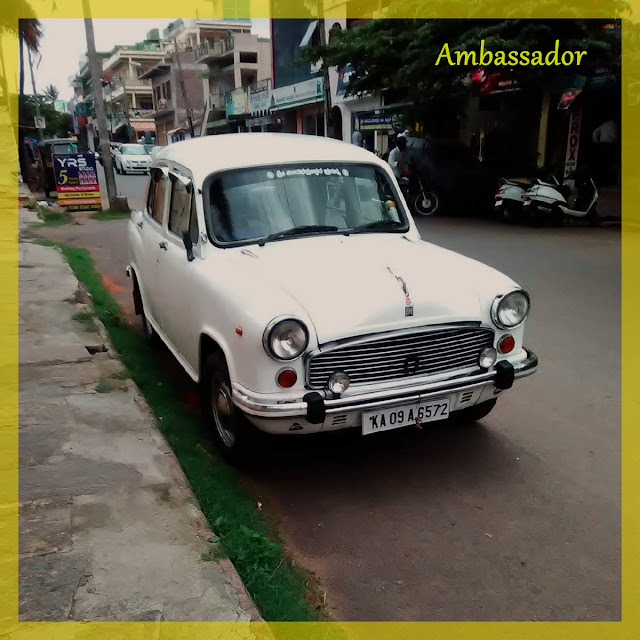 It isn't that often that a debut full length album absolutely blows you away, But Baton Rouge trio The Foragers are gonna have to go some to beat this. Ambassador is an outstanding offering mixing Psychedelic Rock and Prog, without ever descending into the wankiness trap.

The beauty is enhanced by Shane Pesanka's vocal being more aligned with Pop Rock than anything else and for those scared of Prog, to be fair you wouldn't tell half of the time without some of the flute runs. I urge you to hear the album.


Some of Michael Dupont's Guitar runs are akin to Alex Lifeson in the 70s and Demon Bite is a song that could easily appear on Rush's Nineties output. On Garden In Japan, the band venture into Kansas territory and do it so well. It is almost Singer Songwriter Prog.

The title track is desperately trying to be a West Coast Ballad, splendidly melodic Pop Rock. It's that melody that shines throughout the album. Yes there are plenty of unexpected time changes and complex patterns, but the song is never lost sight of.


White Horse has a long instrumental lead up to what is almost a chant and Blood Diamonds really lets loose more than the rest of the album, marvellously so. The stand out here though is the wonderful Forever changed. A splendid riff led trip that constantly changes.

Throughout Ambassador, I kept thinking of Caress Of Steel, the feel is very similar at times. What isn't in doubt, is that you should grab this top notch album whilst it is at Name Your Price. It is an incredible listen and an education.

Email ThisBlogThis!Share to TwitterShare to FacebookShare to Pinterest
Labels: The Foragers