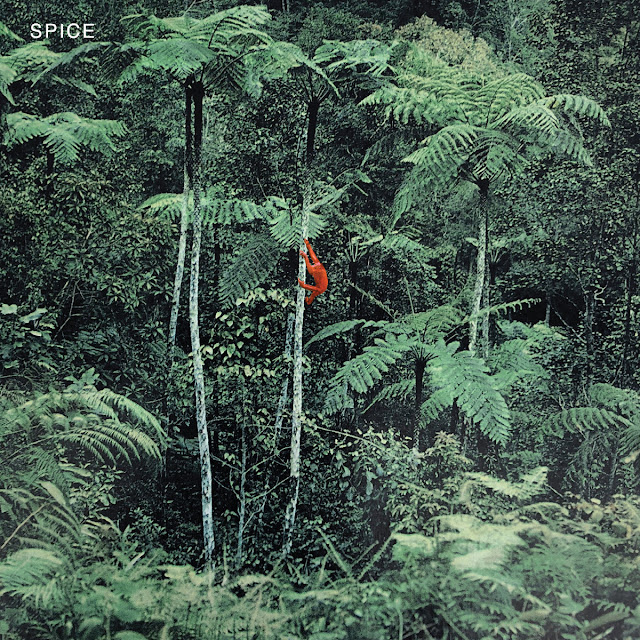 When you think of Ceremony, you think of great shouty US Punk and rightly so. However, Spice are an off shoot involving Front Man, Ross Farrar and Drummer, Jake Casarotti and the sound has more in common with a band that Bob Mould is involved in.

The band's self titled debut is in Indie Alt Rock territory and veers towards bands like The Cult and The Mission. The five piece even include Victoria Skudlarek, a violinist, who mixes her sound with driving rock rhythms.

This certainly isn't quiet, quite the reverse, but it is certainly melodic and in All My Best Shit, a riff heavy joy, the band approach Classic Rock. At times, there is more than a hint of The Replacements, particularly in the vocals and Murder could be early Green Day until it hits a Billy Duffy-esque riff.

The sheer pace of I Don't Wanna Die In New York is frantic, you can imagine it being a great show closer. Farrar even borders on Joe Strummer on Reward Trip. Is Spice is a complete surprise? Absolutely! But it is also a delight, if you can label something so wonderfully noisy thus.