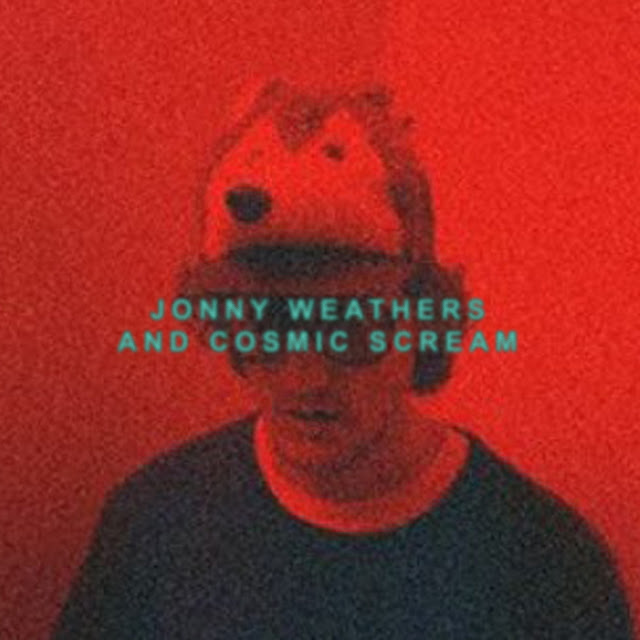 I'm absolutely loving the Jonny Weathers album and there are a number of reasons why. Firstly, it's wonderfully loose yet beautifully played. Secondly, I listen to so much sweet harmonic vocals, that to hear his growl.

Finally, it's a really intriguing album, you think you've sussed it and reference The Stones or Primal Scream when they are focussed and then you get a big surprise. Toxic Pop Soldier is achingly beautiful, yet followed by Hendrix At The Hacienda which is Jesus And The Mary Chain.

Shambala is White Album like Psych and nothing like the lazy drawling Caroline These Things Happen All The Time.  The lead guitar throughout the album seems deeply late sixties, at times Peter Green like.

With Weathers being a multi instrumentalist, it's even more impressive how the album has turned out, it's really cohesive but endearingly ramshackle. I know that's a contradiction, but listen and you'll see what I mean.

The album is at it's best when it is in Rolling Stones Territory, but ten similar songs would just become a tribute band, it's the variance that makes it. Then there is the absolute gem that is Mongo Shaker.


You can listen to the album and buy it here, you should. The real bargain is buying this album, a couple of bonus tracks and 2014's Miner's Union Songbook for just over a tenner.


Posted by Anything Should Happen at 19:55