Michael Roberts - Suspended In This Space 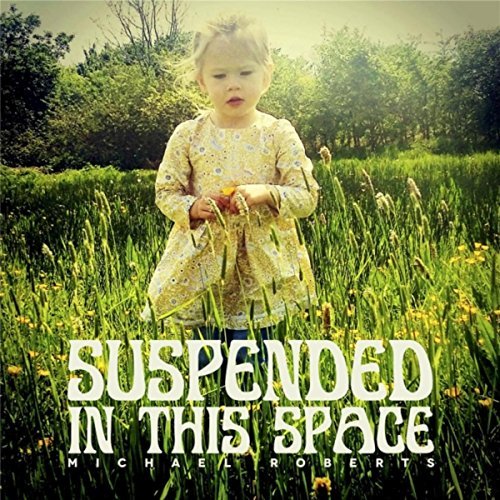 After recently bemoaning the lack of activity in UK Pop, I get a second album from Wales that knocks my socks off. This is very different to the Armstrong album though, it's classic 70's Pop. Laid back and beautifully produced.

Whereas I listen to a lot of harmonic pop, too much at times, most of it wants to be Brian Wilson or The Zombies. Michael Roberts, of The Somethings, is very much in the mould of breezy 70's Summer Pop.


When You Shine (above) has a joint vocal with Donna Howell and her Jacqui Abbott like vocal blends beautifully with Robert's voice. A great Summer Pop Affair and surprisingly, it's not my favourite song on the album. Hard to believe there are better, but the quality rarely lets up.

I felt a lot of similarity to Stephen Bishop generally in the vocal delivery, My Angel is so McCartneyesque and 1973 in a way that you expect Noddy Holder to pop out and what a great arrangement.

Let It Go could be Gilbert O'Sullivan or John Howard and I think of the latter a lot when I hear the arrangements. As a debut album, Suspended In This Space is a great thing indeed. With his vocal range and technical ability, I would like to hear Michael rock out the odd time. That, however, seems a minor quibble with the quality on show here.

He'll be at IPO in Liverpool in May and that is turning into quite a bash with the anticipated  line up. It's threatening to be the best line up ever and it'll be great to see these songs sung live. I can't recommend the album highly enough.


Posted by Anything Should Happen at 17:15