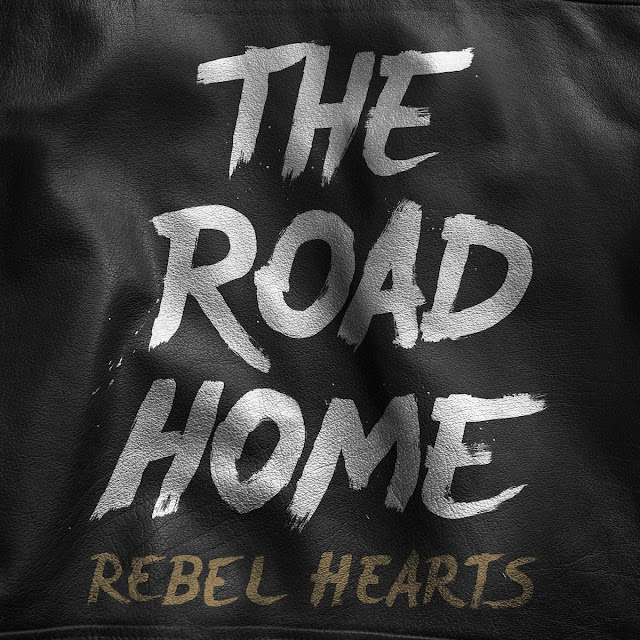 Sometimes I think I know a lot about the type of music I like, but I try to surround myself with people who know as much if not more. Therefore it's a cracking surprise when you discover a band that you had never heard of.

The Road Home hail from Enschede in The Netherlands and have fashioned a really accomplished debut album. Rebel Hearts is suitably noisy and riff laden, at times they remind me of The Alarm, particularly on the likes of We're Never Coming Home.


There's plenty of Power Pop nods, but the album is a real rockathon. Anthem lady, at times the acceptable face of Stadium Rock. Always On The Run and Sleeping Alone remind me of a Bryan Adams or Rick Springfield.

The problem with debut albums can be trying to do too much and the quality control going awry. It's pleasing to report that there's none of that here. The album never lets up, it's one of the better debut albums that I've heard. It may also be that there's so much sweet laid back harmony around, that it was nice to hear something suitably noisy.


Posted by Anything Should Happen at 19:16

Email ThisBlogThis!Share to TwitterShare to FacebookShare to Pinterest
Labels: The Road Home