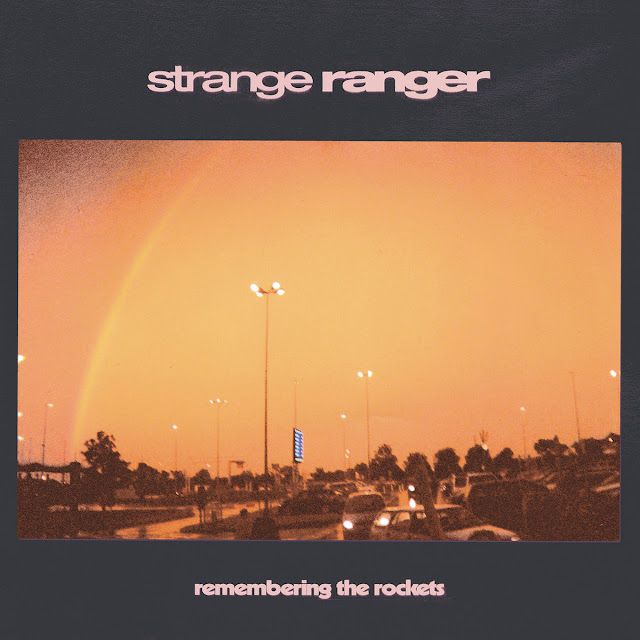 Strange Ranger have certainly evolved. From those Dinosaur Jr. loving days of Sioux Falls to this, the band's third album. Through these Strange Ranger adventures, the sound has developed to the point where they feel much more like a UK Band than their Montana roots.

The previous album, Daymoon hinted at the sound, but was more DIY. Remembering The Rockets is fully formed and sounds wonderful. This album sounds very second half of the 80's Glasgow. The Scots scene seems really influential at present, but this is not like the TFC soundalikes. There's a meandering gentleness to it all.


There's a wonderful laid back feel to the album. The band hit a riff and let it linger in your mind. They are never gonna rock yer socks off, they don't want to. They want you sit in your easy chair and relax and let the album wash over you.

That's not to say that this is all easy listening. The upbeat warmth of Sunday, could be one of the best songs this year and Leona is splendid 60's Beat Pop. But this, more than anything, is an album to be listened to from start to finish. You'll be glad you did.