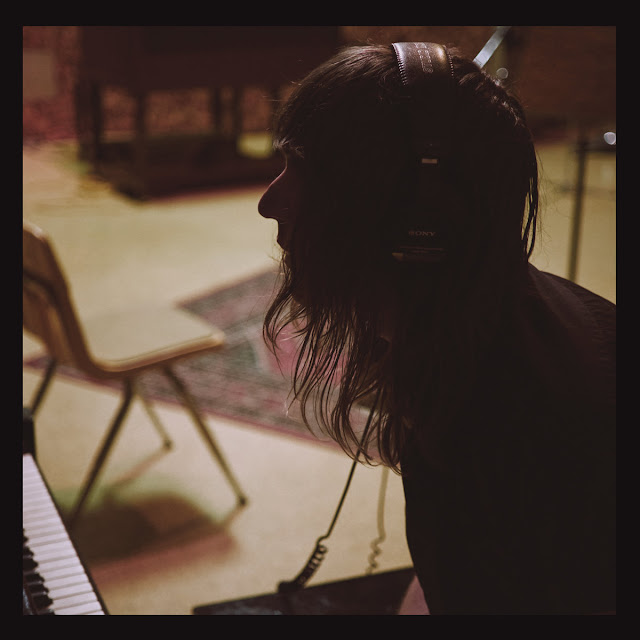 Before we get on to the splendid Jordan Jones album, I'd like to pay a tribute to Sweden's Beluga Records. Trevor Gallant has been a beacon of light in a dark UK and European Guitar scene. It's the likes of Beluga and You Are The Cosmos and a buoyant Spanish scene that seems to be pushing the water uphill at the moment.

Without this being about IDHAS, although I still remain gobsmacked at the success of the Blog, I feel equally frustrated at the UK and most of Europe in the neglect of Guitar Pop. There's a real lack of celebration of the new and the past two decades. Beluga are an exception and we need more like them.


Jordan Jones is from Los Angeles, another city that once feasted on Live Music and his debut album is outstanding. This is partly because it's great to hear proper Power Pop and this album is celebration of the genre in all it's lo-fi glory.

That's not to say that this self titled album is straight from the bedroom. The production on the likes of Rumors Girl is top notch, but the priority here seems to be to offer up all that is best in Power Pop. Great Hooks, big choruses and plenty of jangle.

There's never been a better time for songs about both Falling In and Lost Love. The album gives you ten of such songs in 28 blissful minutes. There are reminders here from the last five and a half decades of Guitar Pop. From Merseybeat, through UK and US New Wave to the reformation of the early 90's and on to present day.

Power Pop has been lost in arguments about what is and what isn't for too long. This may be the album to shake people out of this nonsense and to realise what a great scene it can be. The year has waited for this and let it be the opening for the great stuff yet to be released this year.

You can listen to and buy the album here. The Vinyl is available at Beluga here.