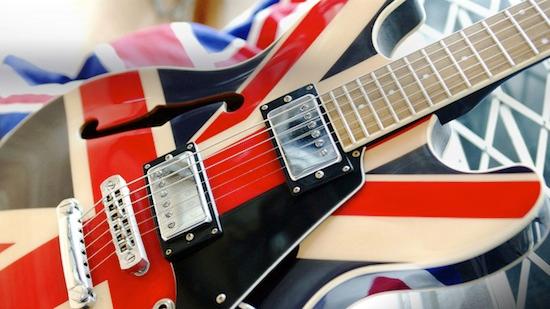 Thanks to everyone who got the Audio Extravaganza into The Mixcloud Global Indie Chart for the second consecutive episode. This week's offering is a blast from the past and it's felt really strange, listening to songs that I haven't pulled out for quite some time.

I am critical of Brit Pop at times. It has allowed the generation after mine to become the same "all new music is crap" brigade. All of course nonsense! Brit Pop though was the last real movement before the Internet spread it's tentacles.

This Volume isn't a History Of Brit Pop and given the IDHAS Spin, you won't see the likes of Oasis, Pulp and Blur. It's 18 songs from the time that I think still stand up as great songs and would be if they were recorded in 1964, 1994 or 2019.

Following comments, I have been alerted that Mixcloud doesn't show the playlist. I hadn't realised this as I see it when I log in. Mixcloud insists that the songs are mixed continuously, hence being unable to tag individual songs. Until a proper solution is found, I will put the playlist in the comments each week.

The playlist details are on here and by clicking the Mixcloud tab. You can listen to the previous IDHAS Audio Extravaganzas on Mixcloud here.

Thanks as always to Jim for his technical excellence. The playlist is as follows  :


Posted by Anything Should Happen at 12:35