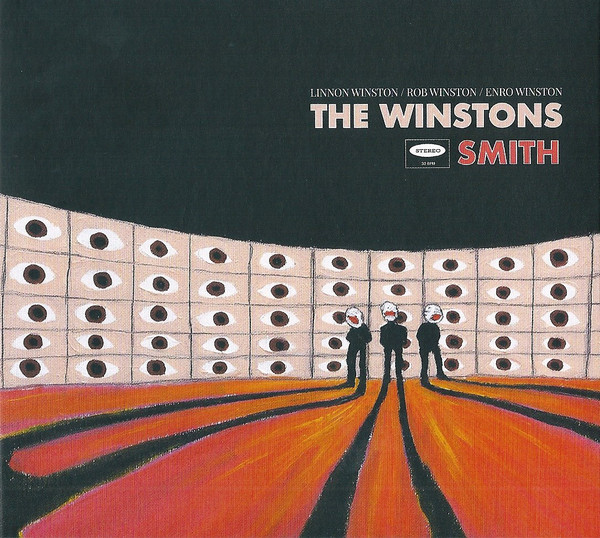 The popsters may try to cover up my love of Prog, but I will always find routes to escape. Italian trio, The Winstons offer up their third studio album and it's a suitably weird and wonderful listen. The band are caught halfway between Prog and Psych and so naturally will be compared with the Canterbury scene.

That comparison with Canterbury with Richard Sinclair taking vocals on a cover of Wilde Flowers' Impotence. It's not all Prog though, Mick Harvey takes vocals and Jet's Nic Cester likewise on Rocket Belt. The influences are far afield though.

The Blue Traffic Light is pure early Yes, apart from the Sax break, Around The Boat could be Procol Harum, Blind is a wonderful slice of Psych Pop. Soon could be Soft Machine and Cester makes Rocket Blue a cross between The Who and Kula Shaker.

Canterbury gets a bad rep from outsiders as a scene that thinks it is so far out that it ends up celebrating itself. There's not a whiff of that here. Smith may seem all over the place, at times it is, but it's that variety and versatility that makes it such an interesting listen.


You can buy the album everywhere. You can listen to the album here.

Email ThisBlogThis!Share to TwitterShare to FacebookShare to Pinterest
Labels: The Winstons