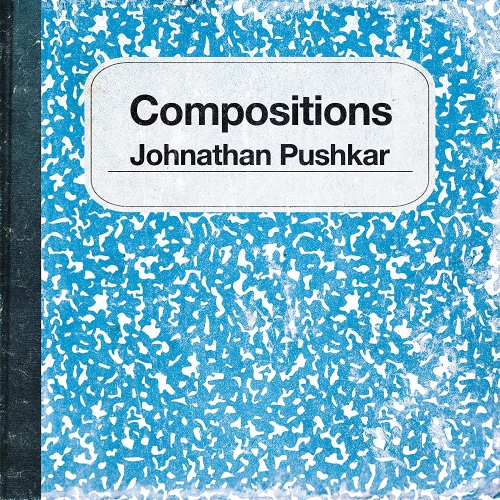 Jem Records is a label with a great roster, maybe second only to Big Stir in depth and quality. It also has one of my favourite PRs in Maureen Pietoso whose sheer enthusiasm motivates you personally. But having said all that, I have no idea what Johnathan Pushkar brings to the label.
Lockdown excluded, this is something that I could hear every night in Liverpool. It is Karaoke Merseybeat. A defence could be made about self written songs, but these are all "I Love You, Yes I Do, I know It's True" The whole thing is a musical cliche.
Get yourself a Beatles Suit, a mop top, a Rickenbacker that you hold on your chest. Master that cheeky grin and you have yourself a Lego Power Pop figure. I'm not as close to Power Pop as I was, but this is the worst type, it pigeonholes it in that twee throwaway corner that those who don't know it, think it is.
If this is the future of Power Pop then the genre is done for. Thankfully it isn't. I've heard three Power Pop albums in the past month that are fantastic. If any of those three were awarded the support that Jem gives an album, they could be stars. Instead it can be trebles all round as it gets to Number 1 in invented Internet Radio Charts devised by those with an interest in the release.
I thought Junior's Farm was a song that no one could ruin, I was wrong, but even that is miles better than what else is on show. Jingle Jangle "Janet And John" level lyrics that are supposed to have us believe that this is the future of Power Pop.

Does What She Does holds out hope that there is something there, but everything else is just a completely out of date Power Pop By Numbers affair. There is no malice here, just honesty. I know  many of my fellow reviewers feel the same but maybe don't want to say it out loud. One reviewer friend described it as below.

"Beatles influenced Beatles Pop with the spirit of the Fab Four. McCartneyesque melodies recall the heyday of The Beatles with moptop flavoured tunes that put one in mind of The Beatles."

The album is out on 4 June. You can find out more about Jem Records, which I reiterate is largely a splendid label here.